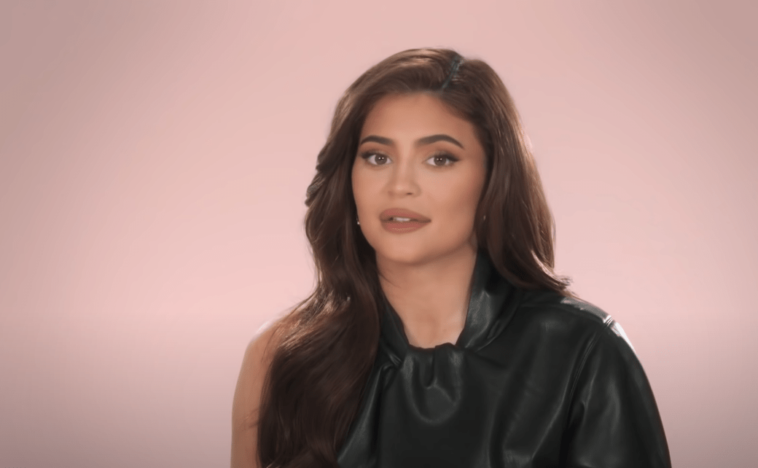 KUWTK: Kylie Included Jordyn In A Recent Video On Her Youtube Page

Kylie and Jordyn have both shown signs that they are willing to rekindle their friendship. The friendship between Kylie Jenner and Jordyn Woods took a negative turn in February 2019. After several years together, Jordyn Woods stopped spending time with Kylie Jenner and the rest of the Kardashian-Jenner family. Jenner’s family accused Woods of having an affair with Khloé Kardashian’s ex-boyfriend, Tristan Thompson. Thompson and Kardashian are reportedly back together again.

After Hollywood Unlocked reported that they caught Jordyn Woods at a party with Thompson in LA, Woods and Jenner split up. Jordyn Woods moved out of Jenner’s house and stayed with her mother. The model also found comfort in her family friends, Jaden Smith and Willow Smith. The Smith family also let Woods share her side of the cheating scandal in an episode of Jada Pinkett Smith’s Red Table Talk.

Although Kylie Jenner doesn’t follow Jordyn Woods on Instagram anymore, she keeps some of her memories with Woods available to the public. Jenner kept several pictures of Woods on vacation with her and spending time with her daughter, Stormi Webster.

As far as Jordyn Woods is concerned, she currently has several photos of her evenings out with her former best friend, including one from December 2018. In the Instagram post, Kylie Jenner and Jordyn Woods held hands as they left an event. Kylie Jenner wore a white, body-hugging minidress, and Woods rocked a long, black tank top dress.

KUWTK: Kylie Included Jordyn In A Recent Video On Her Youtube Page

While Kylie Jenner doesn’t talk much about her quarrel with Woods, she showed in October 2020 that she misses her former good friend. During a YouTube video,Kylie Jenner sat down and went through some of her most popular Halloween costumes. Jenner thought about some of the outfits she and her sister, Kendall, wore when they were younger.

In another scene from the video, Kylie Jenner talked about her “warrior queen” costume from 2015. Kylie Jenner posted a photo of her night out with the outfit. Woods posed next to Jenner while wearing red lipstick. Although she didn’t say Woods’ name, Jenner had a positive memory of the night. “I remember wanting to have a pony [tail] down to the ground, and that was the first time I did super long hair,” Jenner remembered. “It was fun, we had a good night.” 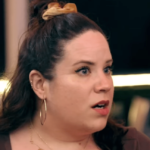 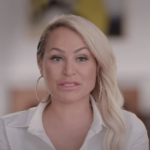