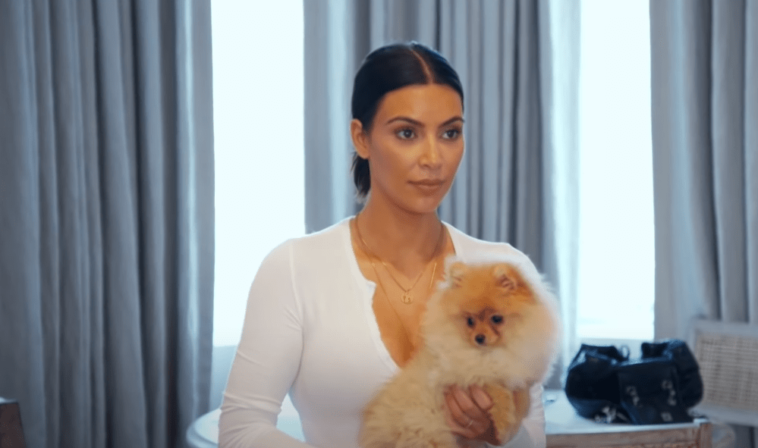 KUWTK: What We Know About The Kardashian-Jenner Family's New Show

It seems that the Kardashian-Jenner family is not leaving reality TV after all! Just a few months after the announcement of the end of E!’s KUWTK, the family that practically invented reality TV has a new deal with Disney to produce a new reality series for Hulu in the United States and Star in other countries (via ET).

News of the new series starring the Kardashian-Jenner family was announced on Disney’s Investor Day in December 2020, and details are still coming in on the new show.

Deadline reports that the new series will debut at the end of 2021. According to ET, the new Disney agreement states that Kris Jenner, Kim Kardashian, Khloé Kardashian, Kourtney Kardashian, Kendall Jenner, and Kylie Jenner will create global content within his collective family. E! reality TV franchise KUWTK will officially end in early 2021 after 14 years and 20 seasons. The groundbreaking reality series debuted on October 14, 2007. Keep reading to learn more about the new deal of Kardashian family TV on Hulu.

KUWTK: What We Know About The Kardashian-Jenner Family’s New Show

The Kardashian-Jenner family consists of the queens of reality television. The popular E! reality series KUWTK not only lasted 20 seasons, but, according to ET, also produced 12 spin-offs. More than that, the show served as a blueprint for the success of reality TV. That’s why fans were surprised when the family announced the end of Keeping Up With the Kardashians in September 2020. Although details about the new show are scarce, we do know that Kourtney Kardashian will be part of it, according to Vulture, even after she scandalously quit Keeping Up With the Kardashians.

Kim Kardashian commented on the end of KUWTK in September 2020, which Kris Jenner also shared on Instagram: “It is with a heavy heart that we as a family have made the difficult decision to say goodbye to KUWTK with the Kardashians.

After what will be 14 years, 20 seasons, hundreds of episodes and countless spin-off shows, we are more than than thankful to all of you who have watched us all these years – through the good times, the bad times, the happiness, the tears, and the many relationships and children. We will cherish forever the wonderful memories and countless people we have met along the way”. 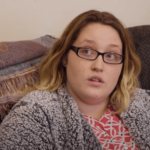 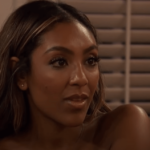