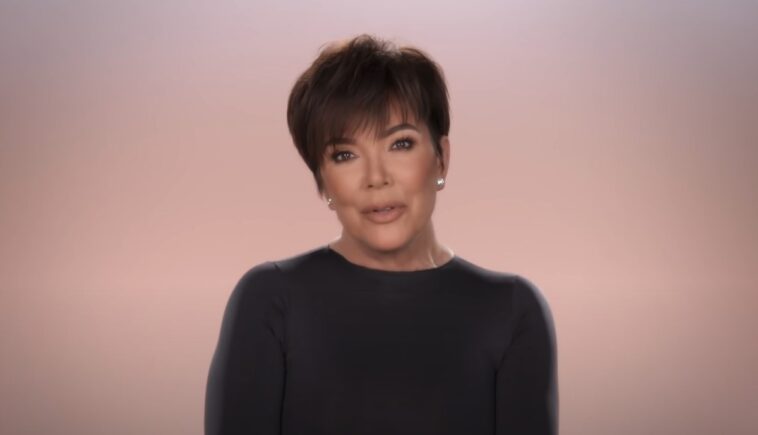 Kris Jenner may be the matriarch of the Kardashian clan, but that probably doesn’t make her much smarter. At least, it doesn’t make her smart enough to change the way she’s portrayed on social media in the wake of the Astroworld tragedy. This particular event was a Travis Scott concert that went incredibly badly. Scott is, of course, with Kylie Jenner, the father of two of her grandchildren. Family ties with Scott have meant that KUWTK fans have been keeping a closer eye on the family in recent days.

That’s why when those fans saw what Kris Jenner and the rest of her clan were up to in the last few days, they weren’t happy.

What has excited people the most right now is the video that Kourtney Kardashian posted on her Instagram account. The video is actually a flashback from before the Astroworld tragedy. However, those who keep an eye on reality stars are still not thrilled by its posting.

Fans dismissed the famous family’s posts as “tone-deaf” as Keeping Up With the Kardashians allies continue to largely ignore the eight deaths in the tragedy at the music festival. In fact, there appear to be nine deaths in connection with the event. Dozens of others were injured.

The matriarch of the family held a drink in each hand and jumped up and down in her seat, wearing a comfortable and sheer cotton shirt. Corey was shown with sunglasses and also holding a drink, standing behind Kris and dancing, shrugging. 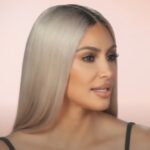 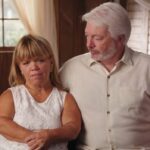