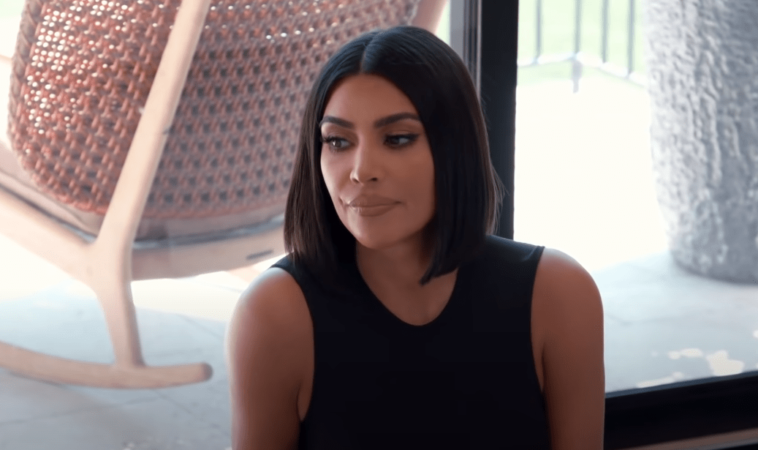 On July 27, photos of Kim Kardashian and Kanye in Cody, Wyoming were posted online. In the photos, Kardashian West is seen crying in a car with West. While Kardashian West’s reality show Keeping Up With the Kardashians has already shown his personal life, fans have found these photos an invasion of privacy.

One of the reasons people are disappointed by the photos of Kim Kardashian and West posted online is a statement that Kim Kardashian published on her story on Instagram in early July.

“As many of you know, Kanye has bipolar disorder… I have never spoken publicly about how this has affected us at home because I am very protective of our children and Kanye’s right to privacy when it comes to his health. But today I feel I have to comment on it because of the stigma and misconceptions about mental health,” he wrote.

Kardashian West went on to defend her husband after his tweets and comments were criticised by the media and the general public.

“He is a brilliant but complicated person who, in addition to the pressures of being an artist and a black man, who has experienced the painful loss of his mother, faces the pressure and isolation that is accentuated by his bipolar disorder,” Kardashian West wrote.

In the Instagram story, Kardashian West has asked “compassion and empathy” from the media and fans when talking about West’s mental health and relationship.

“We as a society talk about giving grace to the issue of mental health as a whole, but we should also give it to individuals who live with it when they need it most,” Kardashian West wrote. “I kindly ask that the media and the public give us the compassion and empathy we need to overcome this. Thank you for those who have expressed concern for Kanye’s well-being and your understanding.

Despite her appeal, the photos of the two who had a private conversation were still posted online and shared by multiple stores and social media users. 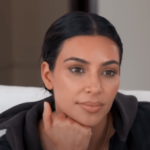 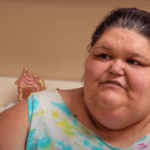