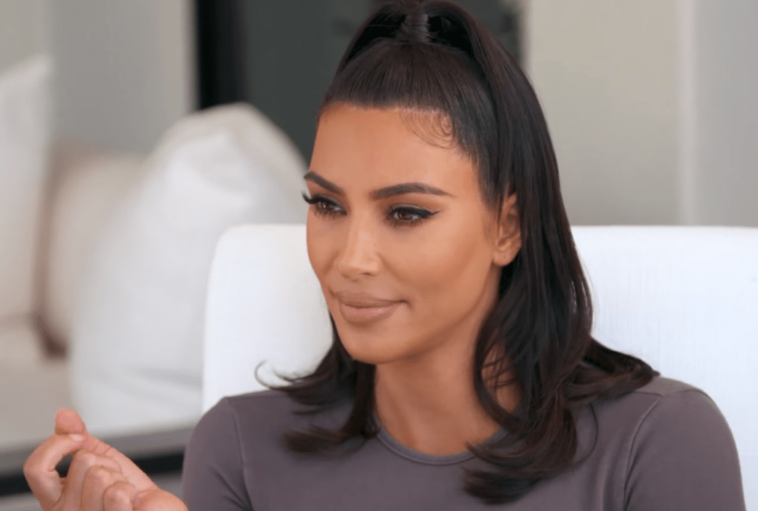 KUWTK: How Are Their Kids Taking The Divorce

KUWTK spoilers reveal that star Kim Kardashian and the father of her children, Kanye West, may have ended their marriage, but that doesn’t mean Kim Kardashian has stopped loving Kanye West.

Kim Kardashian and Kanye West’s marriage was going very well until the duo couldn’t see each other anymore. Fans were quite shocked when the two announced their divorce. They have been separated since Kanye West decided to run for president.

However, an insider reveals to Entertainment Tonight that Kim Kardashian will always love Kanye West no matter what.

According to the source, Kim Kardashian “always love Kanye,” as he is the father of her four children. Kim Kardashian”has full faith that he will strive to do his best to be the father and person he once was.”

Fans know that Kanye suffers from bipolar disorder and has struggled with the condition in the past. The divorce has been difficult for him, and the only thing that helps him is the fact that he has shared custody of their children with Kim Kardashian.

The Insider continues, “The divorce has been difficult for him, but knowing that he has access to his little ones and has shared custody is making the transition easier. Kim Kardashian and Kanye West are in touch regarding their children. Kanye West has hopes that they will reconcile, but he doesn’t expect it in the immediate future.”

KUWTK: How Are Their Kids Taking The Divorce

Fans are concerned about how their children will react to the divorce. Sources have revealed that they are fine. Two of the children are still very young, so that helps. The older two have been able to understand what is going on between their parents.

“The kids are doing great and the older ones have had time to process and understand the situation,” says the insider.Tge Keeping Up With The Kardashians have done everything necessary to make the divorce process easy for them.

Although Kanye West is sad, his ex-wife is actually relieved because the divorce has been on her mind for some time. “She’s happy to see that chapter closed. She knows it’s what’s healthiest for her and her family and she’s ready to put this difficulty behind her both publicly and personally,” the source says. 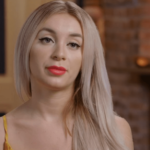 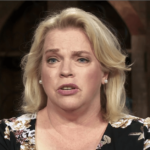