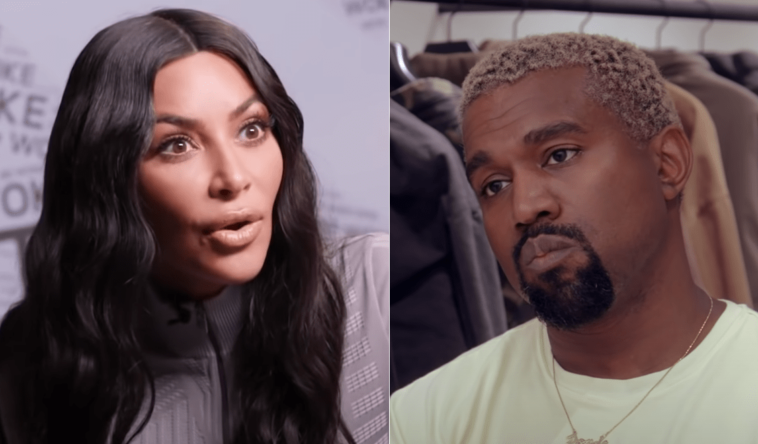 KUWTK: Was The Divorce Kanye West Or Kim Kardashian's Idea?

Rapper Kanye West and reality star Kim Kardashian were once considered the ultimate power couple. However, after around seven years of marriage and four children, Kim Kardashian filed for divorce in February 2021.

The split didn’t come as a big shock to fans, given that Kimye was reportedly living a separate life before filing the official statement, People reports.  “Kim has work and projects that are important to her, and Kanye West has his,” a source told the publication in December 2020, adding, “Their lives don’t overlap much.” Fast forward to February 2021, and it seemed their lives weren’t destined to overlap at all. Around the time of the divorce filing, an insider told E! News that they were “completely done and no longer speaking”.

According to AP News, Kim Kardashian and Kanye West have agreed on joint custody of their four children and will not seek spousal support. Kim Kardashian is reportedly moving on with her life as best she can.

A source told Entertainment Tonight that the reality star “has been doing her best to surround herself with her family and good friends, be social, go out and, of course, take care of her children”.

KUWTK: Was The Divorce Kanye West Or Kim Kardashian’s Idea?

Kim Kardashian may have been the first to publicly file for divorce, but Kanye – who responded to divorce papers in April 2021 – wants everyone to know that divorce was actually his idea.

One insider told Page Six in mid-April 2021, pointing out that cit was him [West] saying for a year that they have nothing in common except the kids and he wanted out. She [Kim] pulled all the stops to try and save the marriage.” As a result, Kanye West is said to be “super annoyed that the story is being constantly presented as her divorcing him”. The source added that the “Life of Pablo” hitmaker promised Kim Kardashian “file first in order to give her dignity”. Ouch! Although the SKIMS founder is reportedly putting his friends and family first during this difficult time, it seems that Kanye West has love on his mind.

According to Page Six, he is thinking of meeting “an artist and a creative person” so that “they can speak the same language to each other”. But this future partner will likely have his work cut out for him, as Kanye West once said in a 2019 interview with Apple Music’s Zane Lowe that he is “undoubtedly, the greatest human artist of all time”. 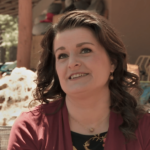 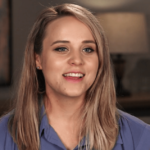