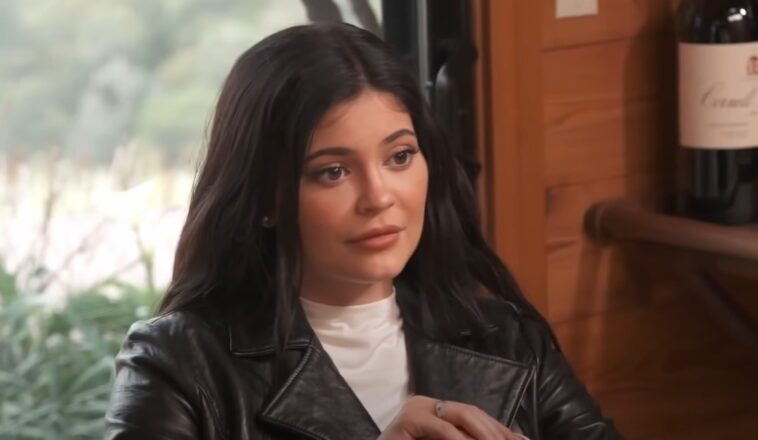 Keeping Up with the Kardashians: Why Kylie Jenner Started Her Brand

Kylie Jenner is celebrating a very special anniversary. On Tuesday, November 30, the 24-year-old took to Instagram to share the milestone with her fans. She celebrated the occasion with a delicious looking cake. Read on to find out what the reality star is celebrating and what she had to say.

Kylie Jenner shared the post on her personal Instagram Story. Hard to believe, but it’s been six years since Kylie Jenner launched the brand. She was inspired by all the buzz around the lips. Plastic surgeons and tabloids couldn’t help but wonder if she’d had lips done. At the same time, fans wanted to know how they could look like Kylie Jenner herself. Some of them would go to extremes to get plump lips. For example, there was the #KylieJennerChallenge, where teens used suction to plump them up. However, this dangerous idea caused bruising, discolouration and nerve damage. The Keeping Up with the Kardashians star then decided to enter the beauty industry.

Keeping Up with the Kardashians: Why Kylie Jenner Started Her Brand

Kylie Jenner was dogged by rumours about lip filler. At the time, she denied them. In May 2015, she used the media attention on her lips to launch her own brand. Six months later, Kylie Cosmetics was born. In its first launch, $29 worth of lip kits sold out in barely a minute.

She went on to grow her own makeup empire. The reality star was always obsessed with makeup and beauty. She felt insecure about her lips after a boy she liked kissed her and called them thin. As a result, she became obsessed with having bigger lips and couldn’t leave home without make-up.

As she took make-up lessons and played with her appearance, she decided to start Kylie Cosmetics. This led her to launch two more businesses, Kylie Skin and Kylie Swim. Years later, Kylie confirmed that the secret to her plump pout was lip fillers, not lip kits. She still has them done, just not as obsessively. 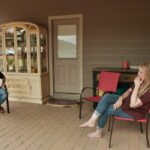