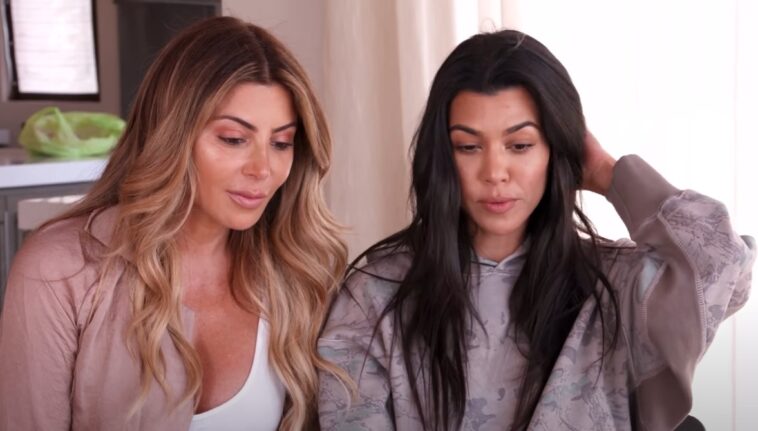 Keeping Up With The Kardashians: What Happened With Larsa Pippen And Kardashians?

She and Kim became instant best friends and were constantly posing for selfies with each other and attending each other’s major life events and celebrations. The ladies regularly performed together and paparazzi cameras regularly captured their happy moments.

For a very long time, it really did seem that Larsa Pippen and Kim Kardashian were inseparable. Fans were baffled when the ladies started to let their dirty laundry out to the media, as there was no dragging or trolling on the internet to suggest that there was any problem with their friendship. Suddenly it became clear that something had happened to shake their former bond and whether they could repair the damage remains to be seen.

Keeping Up With The Kardashians: What Happened With Larsa Pippen And Kardashians?

It was in 2021 when Larsa Pippen, former star of The Real Housewives of Miami, appeared on Keeping Up With The Kardashians. Her guest appearance was an instant hit and she started appearing on the show quite regularly. It was clear from the start that she and Kim Kardashian had an instant bond and became close friends almost immediately. The ladies started spending time together off-screen and their friendship developed organically.

As Kim Kardashian And Larsa Pippen continued to interact, they naturally began to mix their social circles and Larsa became heavily involved with the entire Kardashian clan. She formed friendships with Khloe Kardashian and the other Kardashian sisters and became a visible, seemingly permanent part of Kardashian life. Larsa supported Kim during her divorce from Kris Humphries and attended every birthday party the extended family threw. She even vacationed with the Kardashians, further demonstrating her close bond with the entire family.

Eagle-eyed fans knew something wasn’t quite right, so they did a little investigating. Then it turned out that the Kardashians and Larsa Pippen no longer follow each other on social media.

In a world where ‘likes’ and social support of fellow celebrities on the internet is a huge focus, this simple act of quietly ‘unfollowing’ each other behind the scenes was in fact a loud statement that whatever ties Kim and Larsa had previously formed had been severed for good. The deletion of their friendship was official. 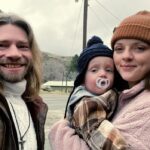 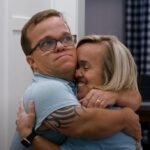