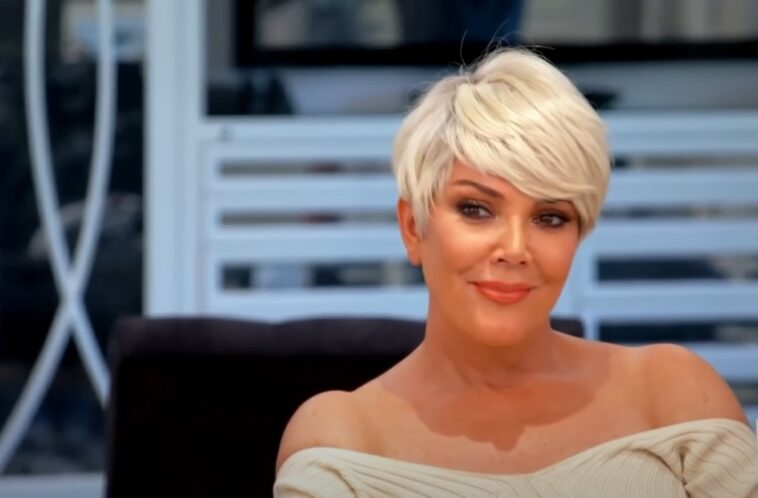 Kris has been to Europe, where she and North West watched Kim walk the runway for Balenciaga at Paris Fashion Week. Then she flew to Italy, where she attended a Dolce and Gabbana show with other fashionistas, including Emma Roberts and Sutton Stracke.

Now she is enjoying yacht life and has the photos to prove it. The Kardashian-Jenner matriarch shared photos from a huge yacht, where she wore a sheer, curve-hugging dress on the deck of the ship. Behind Kris’ back was endless water, blue sky and an island in the distance with historic architecture.

Kris Jenner’s dark hair had her signature short cut close to her head. She rested one hand on a large pole aboard the ship and another on her hip as she took an example from Kendall Jenner and struck a pose.

Kris Jenner wore a sheer black dress with orange, green and yellow prints. Under Kris’ dress was a garment from Kim’s SKIMS shapewear line, which she did not fail to label. Kris wore oversized sunglasses to protect her eyes from UV rays.

Kris Jenner shared the shots on her Instagram, where she boasts 49.3 million followers. Many of her followers showed affection for The Kardashians star, including Kim Kardashian and Kathy Hilton.

Kris Jenner excitedly revealed the season 2 premiere of The Kardashians with a share on social media. Kris posted a 1-minute, 27-second clip depicting her with her daughters as they face the trials and tribulations that will be present in Season 2.

She then related that her youngest daughter Kylie Jenner will soon welcome her 11th grandchild and said she was excited about the idea. 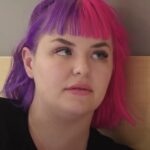 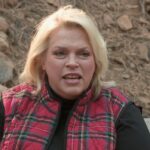