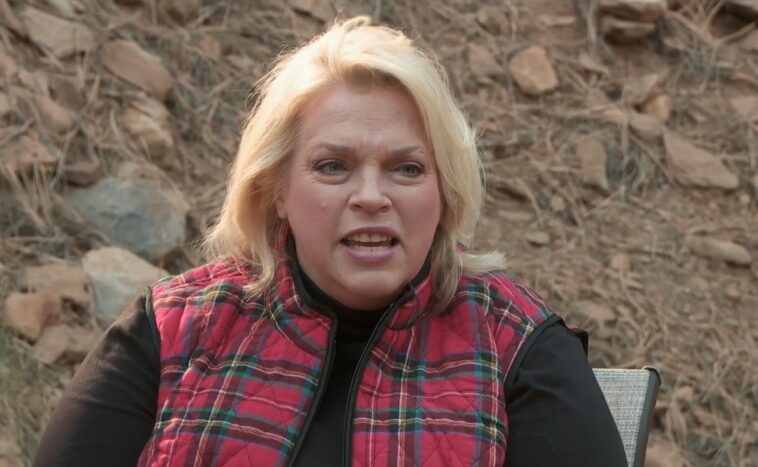 Janelle Brown is looking great these days, and Sister Wives fans couldn’t help but notice when she recently celebrated her son Logan. Janelle has been enjoying the summer spending time with her children and traveling the world. Although Kody is no longer featured in Janelle’s social media posts, the actress has kept her followers updated about her children.

Janelle Brown and Kody Brown’s oldest son, Logan, recently announced that he and his longtime girlfriend, Michelle Petty, are building their first home ahead of their wedding in 2022.

Janelle Brown shared a couple of photos on Instagram of Logan and Michelle’s newly built Las Vegas home, along with her and Kody’s youngest daughter, Savanah.

Janelle Brown looked absolutely radiant in the photos, sporting a black and white polka-dot V-neck dress with a waist belt, paired with white sandals. Janelle’s platinum blond hair was worn loose and parted to the side, and she paired it with a simple pair of pearl earrings and kept her makeup natural.

Although Logan’s big news was to take center stage, many of Janelle’s followers couldn’t help but notice how fabulous she looked in the photos.

In the comments section, Janelle’s fans flooded her with compliments. One wrote, “You’re looking great Janelle.”

Janelle did not let rumors of a strained relationship between her and Kody keep her from enjoying life. She has stayed in touch with Kody’s ex-wife and her ex-sister Christine Brown, often traveling together with their children.

Rumors that Janelle and Kody were heading toward separation have some substance, however. During the last season of Sister Wives, Janelle admitted to Kody’s fourth wife, Robyn, that she had thought about leaving her husband. 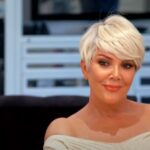 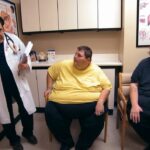