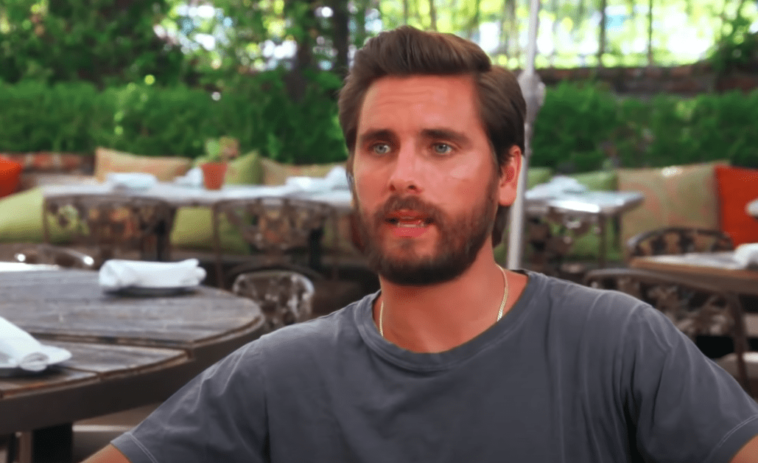 Scott Disick and Amelia Hamlin were recently spotted together again, this time while enjoying an Italian dinner and further driving speculation that Scott Disick might be going out with Lisa Rinna’s daughter.

The couple were also seen together on Halloween night, attending a special 25th birthday party for Kendall Jenner. These last sightings come a few weeks after Scott Disick and the former flame Kourtney Kardashian turned out to be cozier at Kim K’s 40th birthday outing on a tropical island.

For the second time in two weeks Scott and Amelia Hamlin were seen enjoying each other’s company. According to Us Weekly, Scott Disick shared an image on his Instagram Stories this Saturday (November 7) from his table at Tre Lune restaurant in Modesto, California.

Scott Disick’s photo showed all kinds of pasta creations, including linguine and mussels, with the 37-year-old writing the words “My love” over one of the dishes.

Amelia, the 19-year-old daughter of Lisa Rinna and Harry Hamlin, also posted a photo to her Instagram Stories, who showed the table and wrote, “Family dinner. Per Us Weekly’s report, the dishes included gnocchi with truffle cream, linguine with Pomodoro sauce, and a farfalle with pesto.

Working on my night moves

As mentioned, Scott Disick and Amelia Hamlin were previously seen attending Kendall Jenner’s 25th birthday party on Halloween. That outing included a Halloween-themed party held on Harriet’s rooftop at 1 Hotel in West Hollywood. That, along with the recent sighting of those having the Italian dinner together, has the speculation that they may be dating.

However, recent reports of their night out in Tre Lune, California, also mention that they had a third wheel, as Marie Lou Bartoli joined the couple for dinner. Bartoli isAmelia Hamlin’s stylist and friend. She is also one of Disick’s old friends. “Scott and Amelia took a day out to Santa Barbara at the weekend. They were at the Rosewood Miramar Beach Hotel and ate at the Tre Luna restaurant for dinner,” said the insider E! Online.

“He thinks they’re super cute and that they had a good time together, but Scott has fun and doesn’t care about anyone. He likes being single and getting to know new people. He’s in a good place right now,” added the insider. Based on that, there’s nothing official going on between the two, and they just seem to get to know each other on that casual basis. 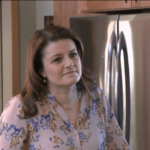 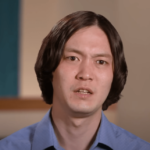