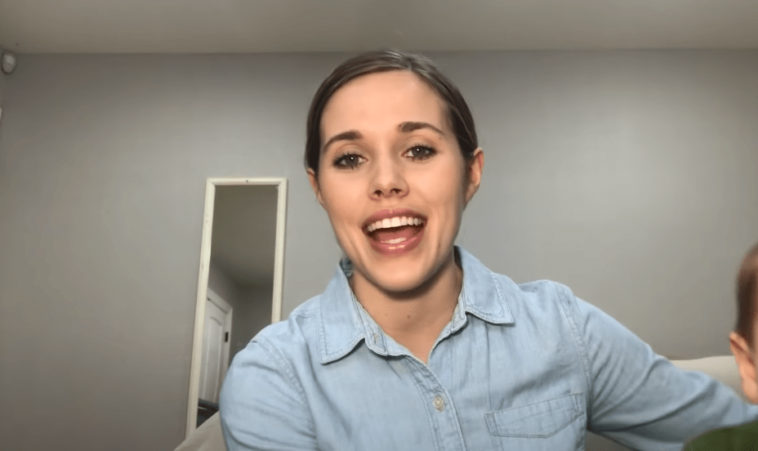 Jessa Duggar kept her promise. The star of Counting On has released a tribute video to her mother.

Just a few weeks ago, Jessa Duggar debuted a tribute video to her father in which she shared with him the best memories she liked when she was little. Now, her mother Michelle Duggar enjoyed the same treatment.

In the tribute to her mother, Jessa Duggar- which she regularly posts on social media – shared several memories of her childhood. From Michelle’s subdued demeanor to the patience of a saint, Jessa Duggar has confirmed that in real life her mother is exactly the same as the woman she portrays on television.

As Jessa began filming the special 45-minute tribute, her little girl Ivy Jane continued to appear before the camera. The result was that the beginning of the video was a bit fragmentary, with changes and fun moments between Jessa Duggar and Ivy Jane.

However, this unplanned interaction added to the atmosphere of the production with the girl’s mother who talked about how much she wanted to have the patience that her mother had had when she raised her children.

One memory that was mentioned during Jessa’s video was that of their trips to the supermarket, with her daughter Duggar remembering to accompany Michelle and to be able to choose a treat during their free time.

All the children enjoyed taking turns doing this task until their mum started getting recognised for her time on television, making public outings more difficult. At one point, Jessa Duggar revealed that these one-stop missions could last almost three hours. 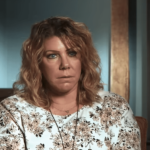