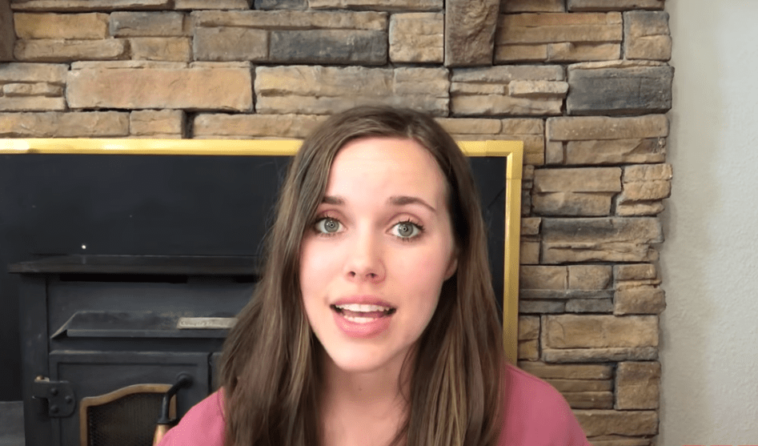 Counting On: It Seems Like Jessa And Ben Have The Most Equal Marriage

The Duggar family operates in a much more traditional way than most American families. Michelle and Jim Bob Duggar have raised their children in a family where the father goes to work and the mother takes care of the children, and they expect their children’s family dynamics to be the same. Although this is largely the case, Ben Seewald has just confirmed that he is helping out around the house.

Now that many of Michelle and Jim Bob’s children have grown up and started a family, we have seen how their family dynamics work. And it’s clear that many of them stick to traditional gender roles. Josh and Anna Duggar have essentially followed in Michelle and Jim Bob’s footsteps, as have Joe and Kendra Duggar; Kendra has already had two children, and is only 21 years old.

Other couples seem to have slightly more equal marriages, although they are still following traditional gender roles. John and Abbie Duggar and Austin and Joy Forsyth share the same interests and seem to work more as a team, although their dynamics still consist of men making money and women taking care of the children and the house.

Let’s be real— I live off grocery pickup most of the time. But grocery shopping is never more enjoyable than when we do it together. #datenight @ben_seewald

Counting On: It Seems Like Jessa And Ben Have The Most Equal Marriage

In an episode of Counting On, Michelle and Jim Bob Duggar showed married couples around. And Jessa Duggar and Ben Seewald seemed to have a conversation that reflected a more equitable marriage; they discussed things like family and finances, even though most Duggar women are not involved in finances. Counting On fans discussed which couples seem to have the fairest marriages, and Seewald and Duggar are consistently on top.

Perhaps fans think these two are the most equal because Ben Seewald is not afraid to admit he is helping out at home. It’s rare to see a Duggar husband washing dishes, but Ben Seewald has actually posted a photo on his Instagram account, making it clear that he is more than willing to help out.

“These two are always eager to be part of my dishwashing team,” the caption says. Many fans thought the post was adorable, while others warned Seewald that letting Ivy crawl through the door could cause the door to break down. “What lovely ‘helpers’,” commented Anna Duggar. “Too cute! Jinger Vuolo wrote.