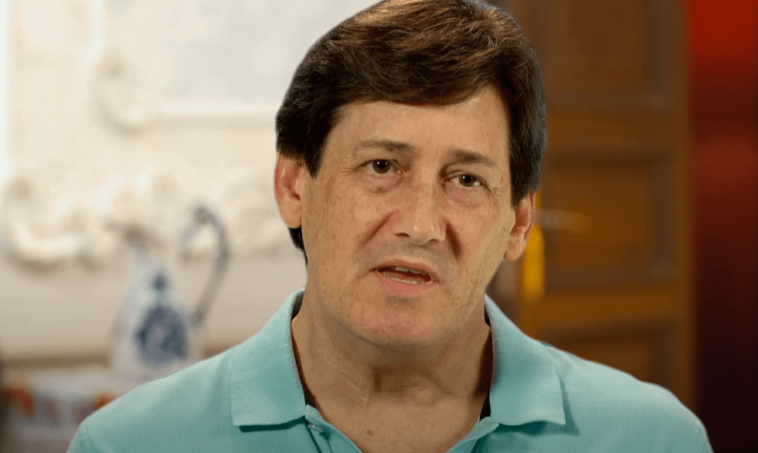 David Murphey is determined to meet the woman he’s been dating online for seven years. Fans have seen his story in this 90 Day Fiance season:

David Murphey’s story is interesting because he tried to meet Lana several times, and he kept getting stood up.

He also tracked her down to an address in an episode of the show, but it was an older man who opened the door, revealing that no woman named Lana lived there. But her perseverance and determination captured the viewers, who want to know if she’s real or a catfish. Looks like we have the answer now.

An online footage of Lana appeared. The movie appears to be from TLC’s “90 Day Fiance”: Before the 90 Days and was shared on @187anonymousgossip on Instagram.

In the clip, we have an introduction to Svetlana – or Lana, as David Murphey calls her. She’s working out, and she reveals that she loves makeup.

Apparently, her hometown is Pavlohrad, but she lives in Kiev, Ukraine. During her segment, she talks about how she would love to see the variety of makeup products that can be found in the United States.

She claims that she wrote to David Murphey because she liked his picture and that they have things in common, like travel. As for having dumped David Murphey so many times, she reveals that she simply changed her mind, but adds that she had a train ticket for her previous trip, where they would meet at the station.

Interestingly, Lana reveals that she has already met men from the dating site, but when the producers push her about what kind of relationships they were, she doesn’t respond.

At the end of the film, she seems determined to meet him. In fact, she’s on the phone with a friend where she reveals that she plans to meet him the next day. Now, she wants to meet him to see if they can have a future together. 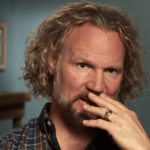