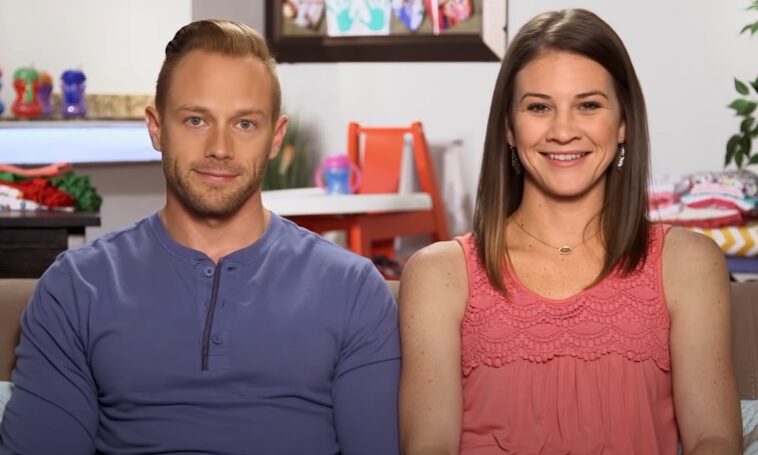 Outdaughtered spoilers reveal that fans of the show are worried if it has been canceled or renewed. We haven’t seen the Busby family in quite some time and we’ve all started to worry if they’ll be back on TV.

Rumors are swirling on social media about the Busby family leaving TLC. Is this true? Adam Busby and Danielle Busby have been posting on social media and it looks like Danielle Busby is opening her showcase soon. The couple has had a lot of fans asking them what is going on with the show and Adam decided to explain to the fans what is going on with the show.

After being asked by fans if the show was cancelled, he pointed out that there was a lot to explain to fans and that it was too much to write about in the comments section of Instagram.

Adam Busby didn’t tell the fans what exactly their decision was, which made fans think that the show was cancelled and that the Busbys decided not to do the show anymore. It seems that they made the same choice that the Waldrops made with Sweet Home Sextuplets. As their children get older, many parents realize that it should be their choice to be on television and some parents even want to protect them.

From what Adam Busby has said, it sounds like he and Danielle Busby are making the best choice for their children and that means leaving the network. Fans are now assuming that they will no longer be doing the show and we will wait for their video for the explanation. 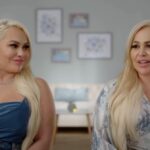 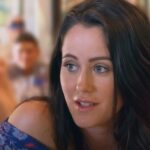