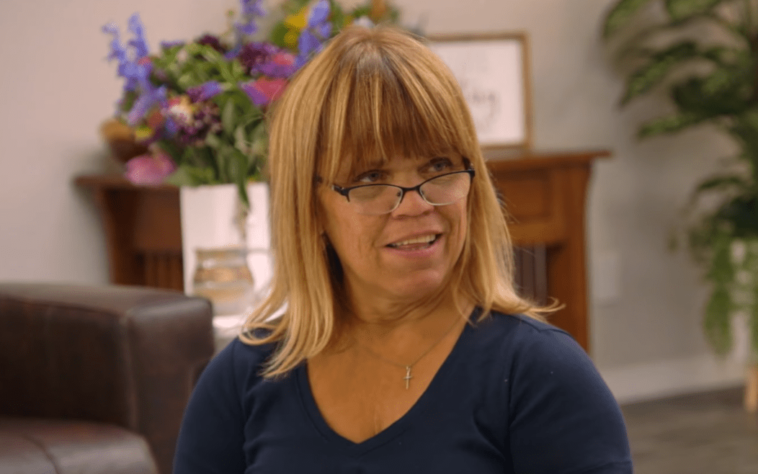 Last season at Little People, Big World, Amy from TLC started her new life, living off the family farm. However, it took her a while to settle in her new home. She had a lot of stuff she had to move out of the farm. Amy Roloff had to keep postponing the moving date she had given herself. Matt Roloff was not happy with the time she needed to move. He had even offered to help her.

Eventually, the Little People, Big World reality star, said goodbye to the place she had called home for almost thirty years. But, before she left, Amy took one last walk through the house.

She took the time to think about all the memories she had with family and friends in that house. Amy Roloff may be from the farm, but she is still part of the business side. And that means she still has a say in what happens on the land.

Amy Roloff and her ex-husband Matt Roloff hoped that one day they would pass on the farm to one of their children. But when the children of the LPBW castmates, got older, there was no interest anymore to take over the family business. However, it seems that the twins, Jeremy Roloff and Zach Roloff want to keep the farm in the family.

During the season finale of Little People, Big World, Zach talked to his wife, Tori Roloff, about the purchase of the farm. Zach Roloff said it has always been the plan that Jeremy would take over. But, as Zach Roloff got older, he thought it would be nice for him and his family to live on the farm. But Tori may not be on board with the idea. She told Zach Roloff that the farm is a lot of work. 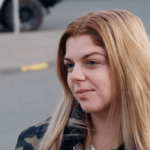 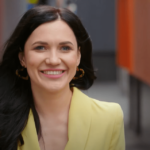