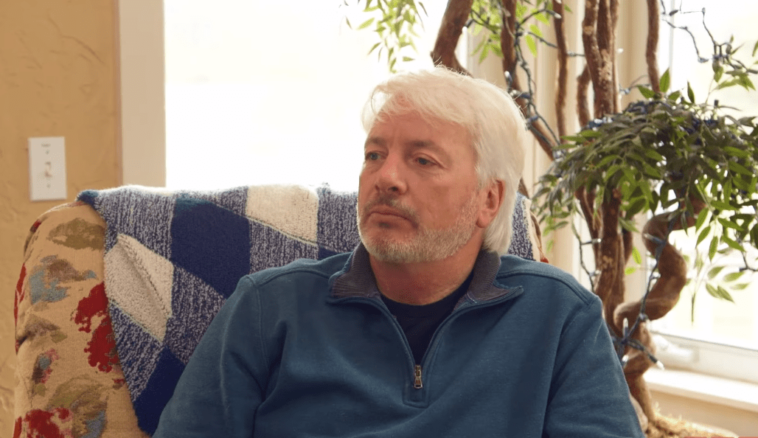 Little People, Big World: What Does Chris Do For A Living?

Little People, Big World star Chris Marek has not always been a reality star. Before he appeared on the family show, he probably never thought he’d be on TV. But, after falling in love with Amy, Chris Marek became part of the TLC family. However, he didn’t give up his day job.

Little People, Big World: What Does Chris Do For A Living?

Chris Marek was part of some seasons of the Roloff show. So, there’s a good chance he’ll make a living with his presence. Although, if he gets paid for his appearances, the figure is not known. It is not clear how much the other members of the main cast earn to participate in the show. Surely Chris didn’t think he’d be on a TV show. But, he comes with the territory of being in a relationship with Amy Roloff from LPBW.

The Little People, Big World cast member Chris Marek isn’t just a real star. In addition to appearing on the show, he makes a living selling houses. He’s been an industry agent for over 20 years. Chris is currently working as a real estate agent. According to his online profile, he is “very proud to offer superior services” to his clients. Finding his clients a place to call home seems to be his main income.

Chris Marek had a chance to show his skills as a home seller in the last season of LPBW. Amy Roloff moved off the farm. And Chris was there to help Amy find her home forever. Amy had a hard time finding the perfect place. She even had a hard time getting over the offer. But Chris was determined to make her client happy. Eventually, Amy was able to find the house that she and Chris would start their life together.

Little People, Big World’s Chris Marek’s future wife Amy Roloff regretted using him as her agent. She was grateful for his help. But Amy wanted him to give her his personal opinions. Instead of giving her commercial answers. But, apparently, it was hard for Chris to go from being her agent to her boyfriend. However, Amy is apparently happy to be living in her new home. She shared with fans updates on how she and Chris are decorating the place. 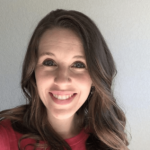