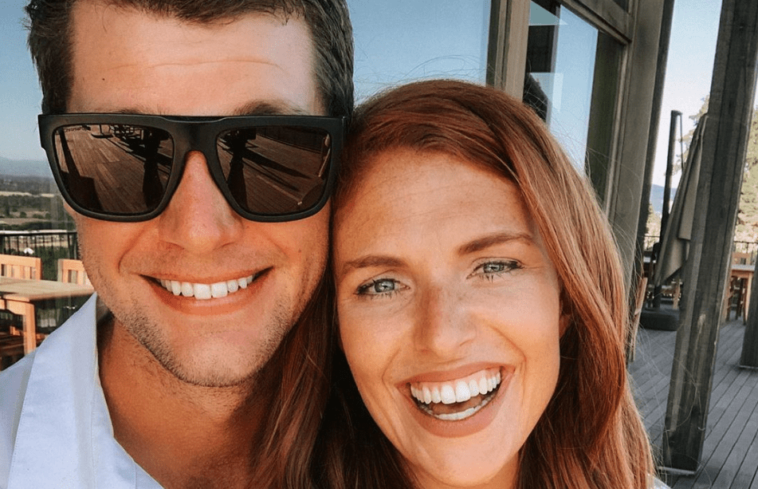 Little People, Big World fans slammed Audrey Roloff in April for not taking social distance at Easter. The way people feel comfortable is not the same for celebrities with over a million followers. After all, they are naturally an example. Now, Audrey Roloff has shared more photos and none of them show her social distance from friends.

A fan started talking about the children in the pool not wearing “Coast Guard approved life jackets”. But other fans thought the complaint came only because the troll could complain. After all, the children sat down with their mothers holding them and did not act dangerously. But when it came to social distance, many people agreed that Audrey was wrong.

Under normal circumstances, most people would probably be crazy about photos showing the Little People, Big World family. But not with the coronavirus around. One critic wrote, “You just don’t listen. Don’t mind me. Just listen to the doctors.” You can only save lives by being responsible,(sic.)”. One follower noted: “Public figures have a bigger platform and should make sure they don’t mock the CDC guidelines, don’t wear masks or social distancing, etc.”. Their behaviour has an impact on others. This is disappointing. No wonder there are so many people who have a soft spot for Audrey and Jeremy”.

Wine enthusiast Audrey here👋🏻just giving you a taste😜of Oregon wine country in my IG stories today! This is how we celebrated my birthday this year, but I’m forecasting lots of similar date nights in our future…😉 We fell in love with the area and had so much fun tasting wines🍷, enjoying quality adult time, not taking ourselves too seriously, and dreaming together. We got a room at @allisoninnspa for the night to adjourn our day of tastings and it was so beautiful❤️ ⁣ ⁣ I feel so grateful for the blessing of this past year. To quote @everymomentholy Marking of Birthdays – I hope to “invest my moments well in the coming year and in all the years that follow, living life always with the end in view, in pursuit of that eternal prize that will allow me to look ever with gladness and never with regret upon the passing of my years, as each subsequent birthday will be but the marking of a step nearer to the final fulfillmenet of all I have so hoped and labored for.” Cheers to the last year in my twenties🥂

Some agree that whether Audrey Roloff chooses social distance or not is nobody’s business. But some argue that she has accumulated an enormous amount of followers. Her irresponsibility, they say, could lead others not to take social distance as well. That’s why fans of Little People, Big World feel it’s their business when she mocks the recommended guidelines. Perhaps if you limited your photos to contact with close relatives, not many people would warm up under your collar.

Of all the Roloffs, maybe Audrey Roloff is the least likely to care what her fans think. After all, she rarely responds to commentators. And, the LPBW alum seldom apologizes for anything at all. But fans vent on her Instagram, hoping that other people don’t think it’s right to act “recklessly”. Audrey shared several photos of them with friends over the weekend at the lake. The gathering revealed a lot of kids and fun times. But no social distancing effort emerged. This outraged many people. 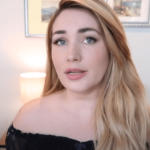 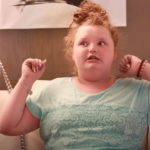