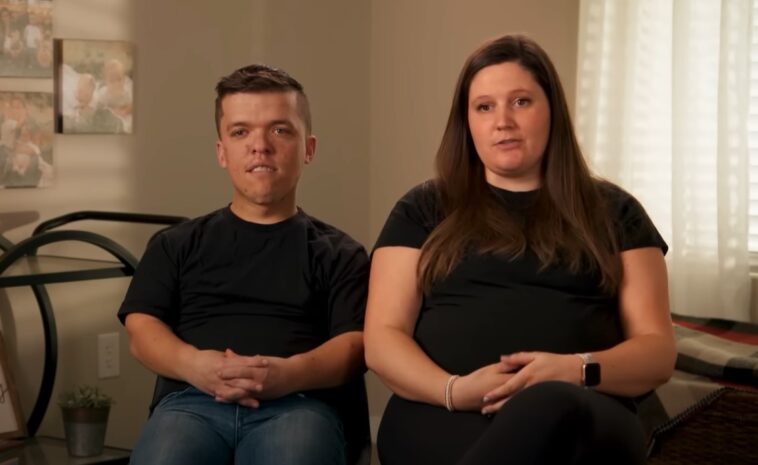 Tori Roloff And Zach Roloff’s Future With LPBW - Will LPBW Couple Get Own Show?

LPBW viewers feel the series may soon be coming to an end, but Tori Roloff And Zach Roloff will get their spin-off when the time is right. Little People, Big World used to be a real hit with viewers, but after a serious falling out between Zach and his father Matt Roloff, the show has lost some of its appeal. Now, many are hoping that Tori and Zach will get away from the drama with their own show.

Reddit user started the conversation by sharing Tori Roloff’s Instagram story. In it, the reality star answered “yes” to the question of whether she and Zach would ever” step away” from filming Little People, Big World.

The initial post stated that the couple may indeed “step away,” but due to the show’s cancellation rather than their own choice. Others on the thread shared that they fully believe Tori Roloff And Zach Roloff will participate in the spin-off if the opportunity arises, suggesting that they are not “exiting the gravy train that easily”.

Tori Roloff And Zach Roloff’s Future With LPBW – Will LPBW Couple Get Own Show?

Many viewers of “Little People, Big World” think that if Zach and Tori were ever to leave the show, or if TLC were to cancel it, the couple would have to find a new way to pay their bills. Tori’s teaching salary and Instagram deals are probably not enough to cover their costs. Therefore, it would be difficult for them to give up the spin-off, especially since the couple would probably earn more than “LPBW”, which has a larger cast.

Matt’s partner Caryn Chandler recently shared that she will be leaving the series after the current season. This move leaves TLC executives in a difficult position as most of the drama on the series has been between Zach, Tori, Caryn and Matt. The foursome got into a heated feud over the sale of the Roloff farm on “LPBW” and as a result, Zach moved his family an hour away to Battleground, WA.

With that in mind, it might be wisest for TLC to take the show in a completely new direction by turning it into a spinoff focused on Zach and Tor. The series could still reference the feud and occasionally feature other “Little People, Big World” actors, but without it being the central theme. Based on viewer comments, many seem to think that a Tori and Zach spin-off is entirely possible. 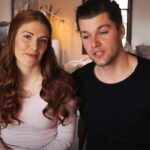