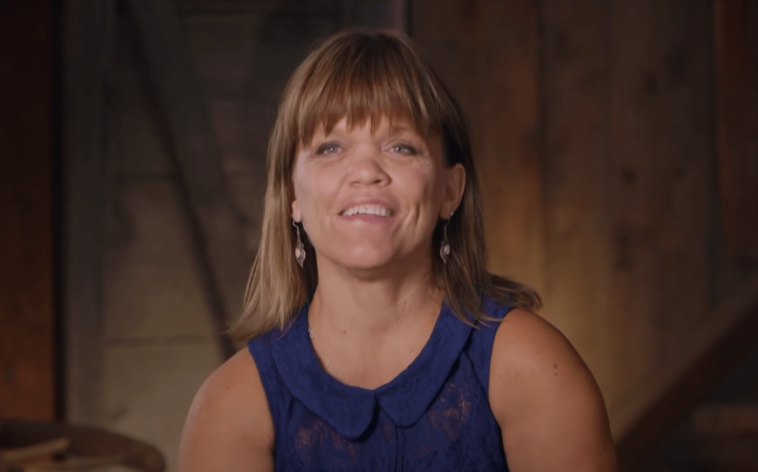 LPBW: Amy Fights Over the Farm

Fans of the TLC show Little People, Big World know that the 21st season Amy Roloff and her ex-husband Matt disagree about the farm. In fact, Amy Roloff said she can never rely on Matt Roloff because she has learned that he is always a step ahead. And she said she doesn’t trust herself either.

The confusion about the farm has been going on for a while. But fans of LPBW are happy that the pumpkin season is still going on. But that does not let anyone know the status of the farm.

Amy told her son, Zach, that the farm now has less grip on her than it used to have. But the fans are still happy that the Little People, Big World star is going to help with the business. On

After raising the children on the farm, it makes sense that it is difficult for the family to continue with her not fulltime. And Zach Roloff said he wishes he could see Jackson Roloff grow up on the LPBW farm. 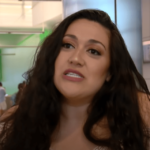 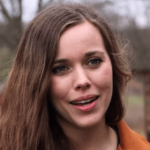