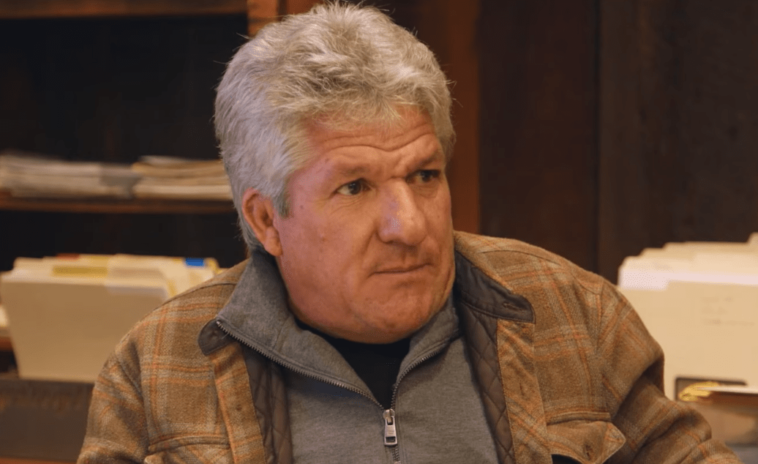 Matt talked to his serious girlfriend, Caryn Chandler, about the farm. Matt Roloff from Little People, Big World said he wanted to buy his ex-wife, Amy Roloff, from the farm. Caryn didn’t seem too excited about the idea because of the maintenance on the north side of the LPBW farm.

In fact, she said it would probably not go well with the negotiations with Amy. Caryn Chandler said he shouldn’t get his hopes up because Amy Roloff will take a while to decide. Little People, Big World celeb Matt Roloff remained optimistic and said, “I’ll make her a good deal. If she agrees, we’ll do it. If it doesn’t work out, we won’t.”

Caryn Chandler agreed with Matt, and he went to talk to Amy Roloff. He gave Amy Roloff a proposal that he thought was more than fair. But Amy Roloff said she wasn’t sure she wanted to sell her part of the company.

Amy Roloff didn’t think she could close the deal during the vacations. And Little People, Big World star Matt Roloff was furious because it was November 14 when everything started. He thought she should have finished everything.

In the end, Matt Roloff got tired of waiting and said she wasn’t acting fast enough. He took the offer from the table and said he wasn’t buying the farm. And now their children are stuck in their parents’ quarrel. 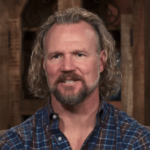 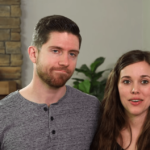