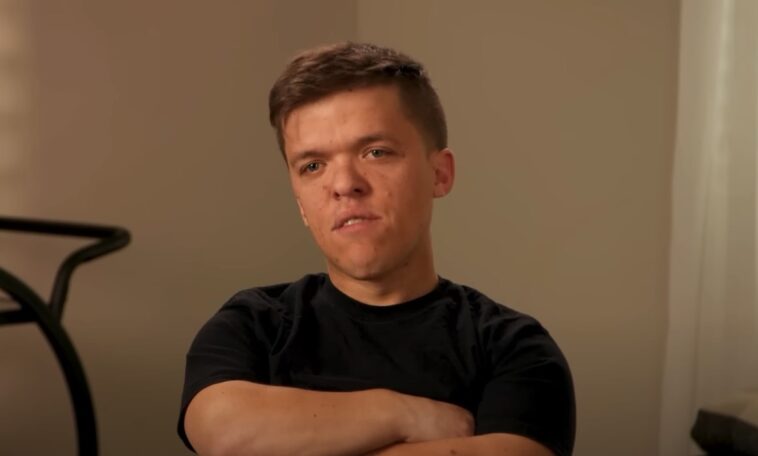 It began in the final season of Little People, Big World, when the son thought it was finally time to negotiate with his father and buy part of the farm.

Well, the deal didn’t go through because Matt Roloff declared that his son wasn’t ready for such a responsibility. That ruined their relationship and the Zach Roloff family moved to Washington. In the last few episodes, he spent a lot of time with his mother Amy and her husband Chris. Will she now ignore Matt completely?

The feud between Zach Roloff and Matt Roloff started last season. As mentioned above, this was due to the legacy of the Roloff farm. Things fell apart and they are no longer close.

In the trailer, the Little People, Big World star had said that he feels his son is “isolating” himself from him and his girlfriend Caryn. Initially, Zach Roloff wasn’t close to Amy as he started dating Chris Marek. Not many were against his new boyfriend. Well, their relationship stayed as strong as ever and they tied the knot in marriage. Chris grew on everyone and is now loved by everyone in the family.

Many Little People, Big World fans had said it was quite ironic that family members were the first to accept Caryn, but in the case of Chris Marek, they took their time. After seeing Zach Roloff spending a lot of time with his mother in the last episode, they realised that they are on better terms now.

In fact, a feud with Matt Roloff has made the mother-son duo closer. Amy also enjoys spending time with Jackson and Lila, and they also love their Mimi. So viewers were happy that something good came out of this feud. 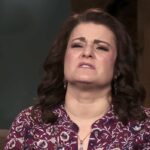 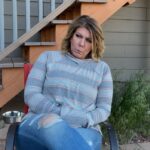