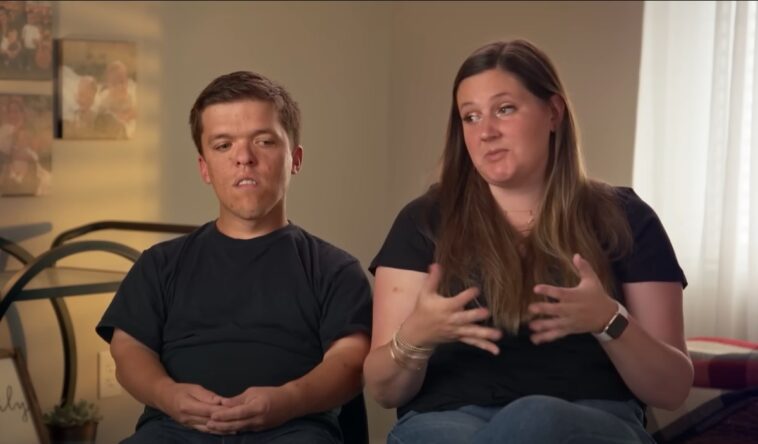 Tori Roloff and Zach Roloff have been one of the best-loved couples from LPBW. Both have shared their story and their healthy journey through having three children on the show. They’ve been through many ups and downs in this 16 year reality series!

After all, Amy and Matt Roloff starred in the show when it debuted on TV in 2006. Recently, Tori posted something quite alarming on her Instagram. The Little People, Big World star came out to admit that her time with husband Zach Roloff is “coming to a close”.

For the most part, Tori Roloff and Zach Roloff have been a cute couple in Little People Big World. However, the couple are having a tough time, as seen in recent episodes of LPBW. Things got out of hand when she accused her husband of not giving her enough credit when it was due to her.

After all, she was raising all three of her children under the age of five alone in their large Battleground, Washington house. Apparently, the couple also began sleeping in separate rooms because of a quarrel. So fans might have guessed trouble in paradise.

Recently, Tori Roloff took to her Instagram handle to reveal that she was going to answer fans’ questions. There, she announced that her and Zach’s time is coming to an close!

The Little People, Big World star, however, said in response to a fan. The latter just wanted to know how long the pair would be performing their story on TV. Clearly, Tori was not referring to their marriage, but simply to the end of their time on TLC. At this, fans sighed in relief.

However, there were others who were after learning that Zach Roloff and Tori Roloff would soon be saying goodbye to the show. As did the rest of the siblings, i.e. Jacob, Jeremy and Molly Roloff. While they were happy for the couple, they were wondering if they would miss seeing their adventures on screen. In doing so, viewers also thanked the celebrities for sharing their lives with them for so many years. 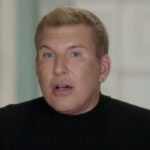 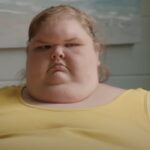