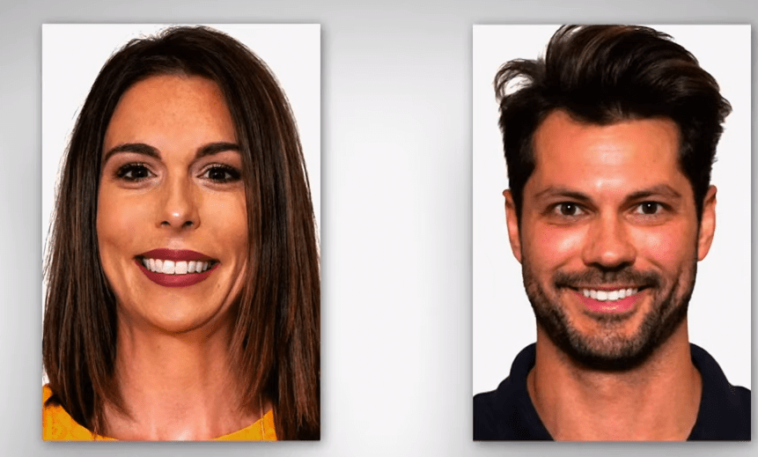 Let me start by saying that I absolutely love Mindy Shiben. She’s such a sweetheart, and I feel so sorry for her that she matched up with Zach.

Yeah, at “first glance” (to her) he was an image-prefect example of a man – “pretty perfect” were her exact words and she was super excited. She had probably never before dated a man who looked as good as Zach and felt like the happiest girl in the whole world.

I knew the moment I saw that they matched, that he wouldn’t be attracted to her and that this couple wouldn’t make it.

I think we can ignore the fact that Mindy Shiben ticked every box that Zach said he had to tick – because there was one very important thing that Zach left out when completing his questionnaire. He forgot to mention that he has a physical type.

Despite his constant nonsense about not being able to “find attraction”, we all know what he really means… he’s not physically attracted to her. She’s just not his type, and apparently – that IS the most important thing for him – when it comes to finding a woman.

I think this guy’s stupid as a rock. He can barely put two coherent sentences together. It’s probably why he wants to be with an “intelligent” woman. To make him look good.

I think Zach Justice is a narcissistic famewhore who’s definitely using this opportunity for some kind of unmasking. He’s probably trying to start his own business and thought this would be a great way to get famous – and get customers.

I wasn’t so surprised that Zach Justice chose not to move to the new apartment with Mindy Shiben. He decided it wouldn’t work out with this union.

Even after his little talk with Reverend Cal, it didn’t seem like he would follow the advice he was given to move in and take the time to get to know her. He got his 15 minutes of fame and now he’s ready to bow. 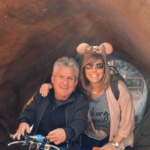