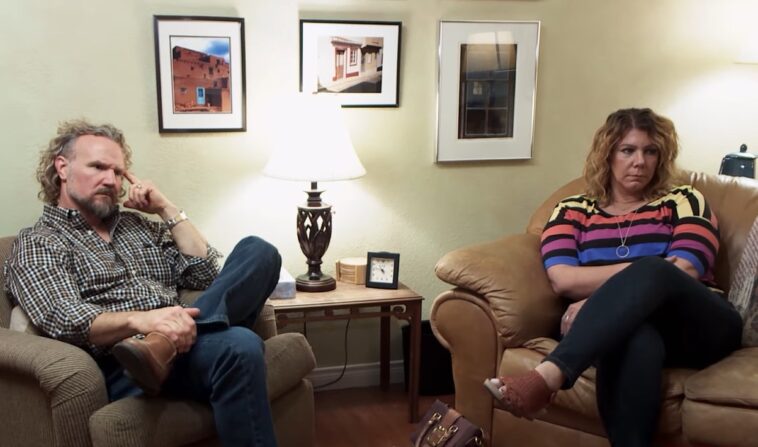 Sister Wives Fans Are Having Doubts About Meri And Kody’s Relationship.

Sister Wives star Meri Brown has been sharing cryptic quotes on social media for months. According to some, most of Meri Brown’s quotes refer to her troubled relationship with Kody Brown. However, fans were surprised after one of the wives left the family and it’s not Meri.

Christine Brown shocked the world after her split with Kody Brown. Now, fans think Meri is showing signs that she will be the next woman to leave after saying she wants real people in her life.

In a social media post, Sister Wives star Meri Brown shared a quote about real people. “Choose people who choose you. No matter in the dark or in the light. Who genuinely wish you success and happiness,” Meri Brown said.

Sister Wives Fans Are Having Doubts About Meri And Kody’s Relationship.

Sister Wives fans are suspicious of Meri Brown and Kody Brown. Apparently, it’s been a while since they shared any updates on each other. Some even think they are no longer together and are only talking about the show.

An insider close to the co-family also claimed that Meri is no longer talking to the family behind the cameras, fuelling rumours of a break-up between Kody and Meri. Meanwhile, fans are hoping that Meri and Kody will give an explanation online as to why they are not communicating. 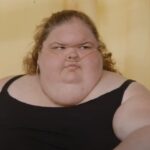 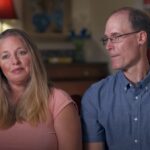