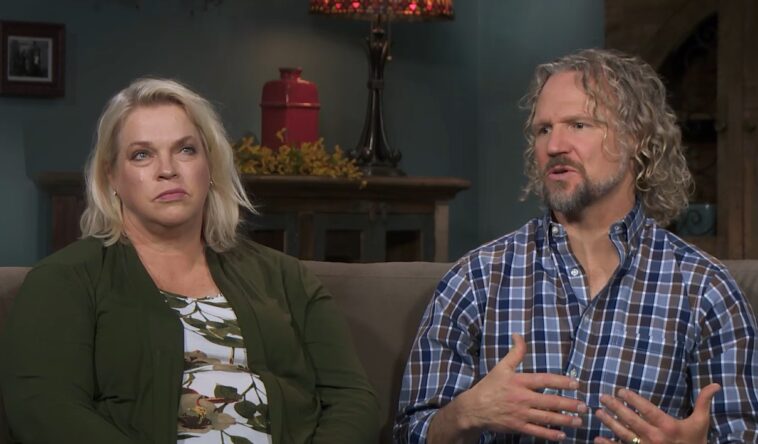 Kody Brown’s polygamy dream is now collapsing as almost all the sister-wives are having difficulties in their marriages. Christine Brown has already dumped the popular patriarch, and it looks like Meri may soon do the same.

But Janelle Brown also seems to be catching up. In fact, she seems to be quite disturbed in her marriage to Kody. According to a recent sneak peek, she may be planning to leave the polyamory soon.

Janelle Brown has indeed suffered in her marriage to Kody Brown, as have Christine and Meri. She has continued to notice how Robyn Brown is the most important thing to Kody Brown. In the midst of all this, she and her children have a hard time spending time with Kody and Robyn’s children.

In an exclusive UsWeekly sneak peek, you can see how the Brown family sits outdoors while socially distancing themselves from each other. Kody Brown stresses that a family must follow Covid-19 rules while also distancing themselves socially. In fact, he is even prepared not to celebrate Christmas to avoid the risk of contracting the virus.

Janelle Brown, however, is not entirely happy with what Kody Brown wants to do. So the story goes that the family’s adult children will be back in Flagstaff for Christmas. But they can’t celebrate together if they follow Kody’s rules. He explains how annoyed he is by the patriarch’s unwillingness to consider his views.

So, he adds, if we don’t follow his utterly, utterly, utterly cautious attitude, forget the holidays”. The Sister Wives celebrity also expressed that there is no “optimism” about her. What’s more, she adds that “it’s like doomsday”. Well, it could be possible that she said that Christmas Day would be like the end of the world for the family. But fans think he might also call his marriage that.