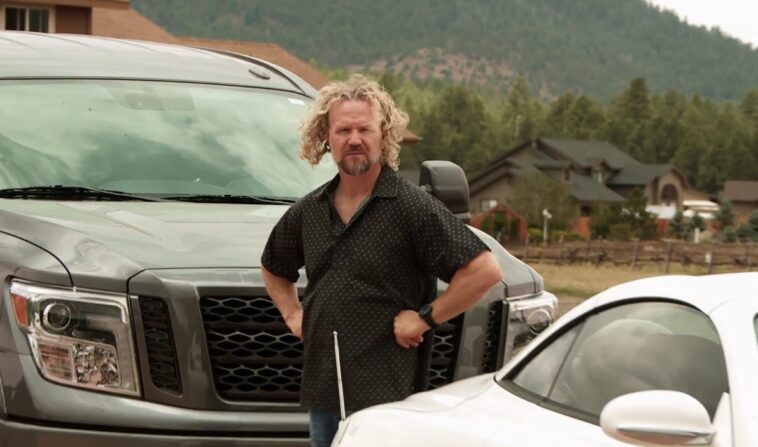 Sister Wives spoilers indicate that Kody Brown is struggling with parenting. And as longtime viewers of the polygamy reality series know, Kody Brown hasn’t exactly won any awards for raising his own brood of children with wives Janelle, Meri and Robyn Brown.

As for now ex-wife Christine Brown, spoilers for the upcoming episode hint that Kody will feel challenged when he has to learn to co-parent with an ex. However, Sister Wives teasers also reveal that the Sister Wives patriarch enjoys flirting with fans. Could Kody use these flirty sessions to find a new wife?

Kody Brown has increasingly faced attacks from Sister Wives fans over his parenting. As a result, teasers for the upcoming season hint that Kody may also receive a slap from his ex-wife Christine for his failures as a father to their children together. And a look at previous seasons suggests that the payback for parenthood is long overdue.

For example, Sister Wives Reddit fans often bring up the situation Brown’s daughter Ysabel faced because of her scoliosis. In this episode, it was shown how Kody Brown suggested that young Ysabel should have the operation without her parents. And while many aspects of the season turned fans off, a commentator called Brown’s referral of the surgery to his daughter “the clincher”.

In the midst of railing against the Sister Wives patriarch’s parenting style, some of Kody Brown’s followers have noticed his tendency to flirt with his female fans.

As a result, some are wondering if the upcoming season will show Brown interacting more with his fans, whether on camera or via social media.

For example, Cameos streams Kody Brown into the camera as he delivers what his admirers describe as “energetic, enthusiastic” messages.

More sceptical followers, however, suspect Brown can’t resist flirting with his female fans. And after Christine’s departure from the Sister Wives clan, some are even wondering if Kody might use these cameo messages to find a new wife! 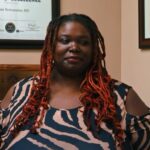 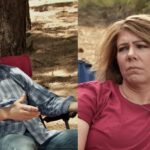