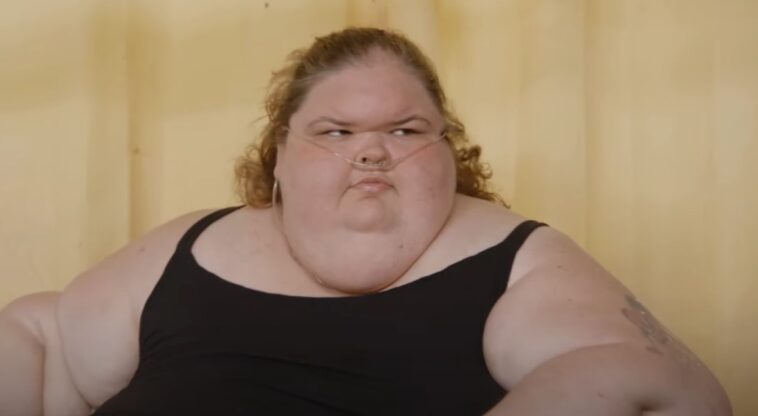 1000-lb Sisters: Tammy Slaton’s Weight Loss Journey Are Not Over.

Although fans expected otherwise, Tammy Slaton’s condition is getting worse by the day. Even though she tries hard, it is still difficult for her to change her attitude. When she and Amy Slaton appeared on the first season of “1000-lb Sisters,” they made a commitment to lose weight to change and save their lives. Over time, however, only Amy Slaton managed to get weight-loss surgery. Tammy Slaton, on the other hand, is still struggling to make any changes to her body.

The new season of TLC’s popular weight loss show is finally here. In the first episode, Tammy was shown volunteering at a food rehabilitation centre. In eight weeks, she lost nearly 60 pounds during her stay. Her original goal was to lose 80 kilos in total.

But before she reached her goal, the 1000-lb Sisters star decided to quit rehab and work on herself. She was confident she could lose the weight on her own after learning from rehab. She also added that she wanted to consume burgers, which fans found worrying despite her many promises.

In real time, Tammy Slaton seems to have come out of rehab. However, looking at her new pictures, her followers think she has gained weight instead of losing it. In fact, they think the TV star went over the 680 pounds she weighed before going into rehab.

Many fans think that Tammy may be over 700 pounds right now because she looks bigger than ever. Aside from some of the malicious and body shaming comments, fans are genuinely scared for Slaton’s life and are hoping she will get back on track soon.

1000-lb Sisters: Tammy Slaton’s Weight Loss Journey Are Not Over.

Tammy Slaton has continued to worry her fans with her bad attitude and lack of effort to lose weight. Although she did well to lose a few pounds at a food rehabilitation centre, the TV star soon became homesick.

Now that she has left rehab, fans are wondering if there is any hope for Tammy’s weight loss. The TLC actress promised that she is committed to her weight loss journey. Fans are now hoping that Tammy’s family will continue to guide and motivate her to work on herself. 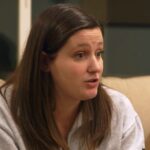 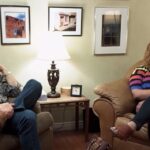