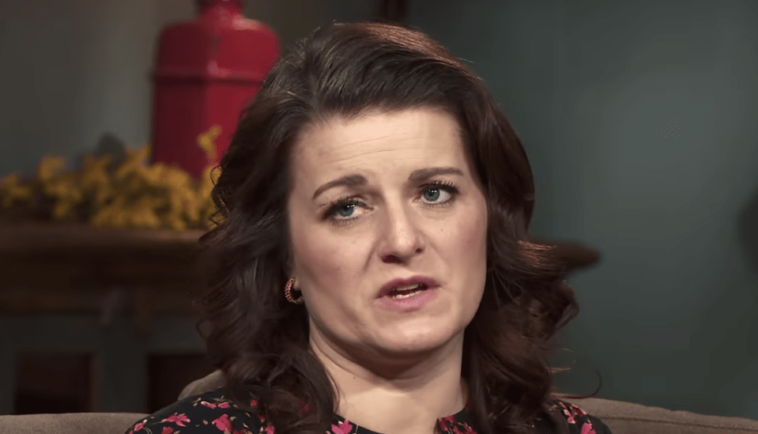 Sister Wives: Kody Brown and Robyn Brown Move Out Of Their Rock Ridge

Sister Wives’ stars Kody Brown and Robyn Brown break down as they prepare to move out of the house they’ve been calling since the move to Flagstaff. Robyn Brown’s house was the biggest of Kody Brown’s four wives. She had the space to house the family for special occasions. So, of course, many memories were made there over the course of the year.

However, Robyn Brown’s landlord sold the house. Now the Sister Wives couple and their five children will have to move again. Robyn Brown talked a lot about how unhappy she was about her new move. In fact, her marriage to Kody Brown was strained as they argued over whether to rent or buy. So while the couple packed for the move, they took some time to reflect on their first year in Flagstaff.

Sister Wives: Kody Brown and Robyn Brown Move Out Of Their Rock Ridge

Sister Wives mom of five Robyn Brown gets emotional when she talks about having to move out of the house she has lived in the past year. She says the house has been a great welcome to Flagstaff for her and her children. In addition, her and Kody Brown’s house was also the central meeting point for the big family reunions. Robyn hoped to extend their lease and stay until they were able to build on their land in Coyote Pass.

However, like all of his Sister Wives, except Christine Brown, he will be moving for the second time. Remember, Christine bought her house in Flagstaff when they moved out. At the time, it might have seemed like she was indulging and spending. But now that Meri has moved three times, Janelle twice and now Robyn for the second time, it seems like Christine had the right idea from the beginning.

Sister Wives’ former pupil, Robyn Brown, recounts all the joyful memories the family has made at her and Kody’s home. The family celebrated their first Christmas in Flagstaff together. It was a very special Christmas, because many of the married Brown children came to spend the holidays. In fact, it was during Christmas that Madison Brown Brush and her husband Caleb Brush announced that they were pregnant with their second child.

Also, the family of the Sister Wives expanded back into Robyn Brown’s home when Meri and Kody’s daughter, Mariah Brown, announced her engagement to longtime fiancée Audrey Kriss. The two got engaged at the March of Women in Washington, D.C. when Mariah asked the question. 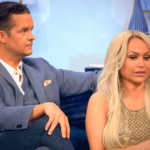 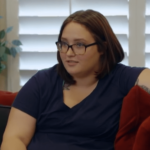