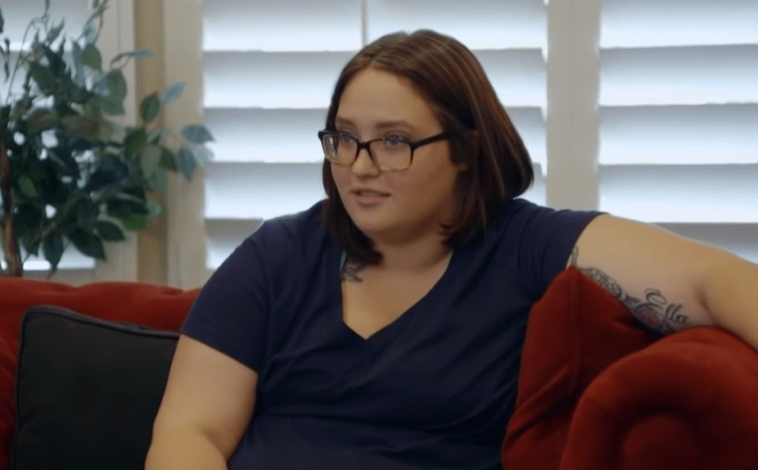 Mama June: From Not to Hot: Lauryn Has High Hopes For Alana's Future

Honey Boo Boo’s older sister, Pumpkin, has admitted that she hopes to send the 14-year-old reality star to Los Angeles to distance her from their troubled matriarch, Mama June.

Now, in a deleted scene from WETV’s Mama June: Family Crisis, Alana reveals her plans to Josh – who is more concerned about Alana’s education. “I really think it’s a good idea for Alana, she has more opportunities than she has here, as far as what she wants to do for her career,” says Pumpkin.

“We literally just took her into our house and settled down,” Josh reminds her before Pumpkin explains her reasoning.

“We can’t even get frozen yogurt without the paparazzi chasing us for an update on Mama… they’ll be looking for Mama, so my hopes are me and Alana are there, they won’t chase us,” she said.

“It’s better for her to get away from what’s happening with Alana, and many times Alana can’t do the things she wants to do because Mommy stops her.”

But with Josh worried that Alana might skip school, Alana reassures him that “she’ll be back long before school starts, Daddy Bear,” and Josh acknowledges that “the biggest thing [is] that she doesn’t have your mommy on her shoulders, so the opportunities are countless.

“But when she comes back, she’ll have a damn schedule and homework to do,” he concludes. The family currently lives in Gordon, Georgia, and Alana lives with her sister and two-year-old daughter Ella.

Sources recently told The Sun that the teenager has decided she wants to lose weight after fans of her new show Mama June: From Not to Hot started commenting on her weight.

Both she and Pumpkin were also inspired by the recent body transformations of sisters Jessica and Anna and decided to go in search of health.

Jessica recently had an abdominoplasty and liposuction as part of a $111,000 plastic surgery she underwent with her older sister Anna.

She weighed 243 pounds when she went into surgery and has since slimmed to 189 pounds – a massive loss of 54 pounds.

Honey Boo Boo, 14, and Pumpkin, 20, now want to start their body transformation and have started walking every day and eating healthy. 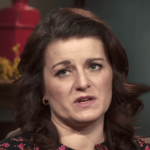