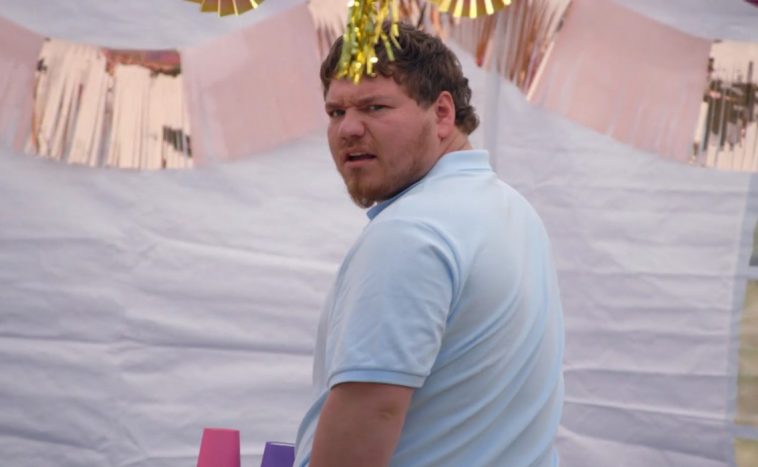 Mama June: From Not To Hot: Josh Efird Playing The Safe Side Card

Looks like the drama of Pumpkin’s daughter Ella’s birthday wasn’t enough for Mama June’s family. There’s another one on the way. This one, however, is between Josh Efird and Sugar Bear. Josh works under Mike Thompson as a grass cutter. And after a nasty spat between Mama June and Jennifer, Sugar Bear doesn’t think he’s ready to give Josh his job back. Find out below whether Josh gets the job or not.

Sugar Bear and Josh Efird know they’re stuck in a family feud. In an exclusive video from The Sun, viewers got to see the confrontation between Sugar Bear and Josh. As soon as Josh arrived at work, Sugar Bear shot the question: “How do you expect me to give you your job back after yesterday?”.

Josh Efird then immediately realised that things had gone haywire in a big way because of the fight at Ella’s party. He confessed to Sugar Bear that he didn’t know Mama June and Geno Doak were coming to the party.

Josh Efird claims that he too was angry after seeing Mama June and Geno Doak appear out of nowhere. It seems that Pumpkin did not inform her husband of the invitation.

Mama June: From Not To Hot: Josh Efird Playing The Safe Side Card

Josh Efird seems to know how to turn the situation to his advantage. Because instead of playing the blame game, Josh tried to calm Mike Thompson down with his own words. He trolled SB, saying: “But that’s women, you know what I’m saying? That ain’t us. I don’t see out here bi**hing and arguing like women.” And, here comes a change in the whole argument.

Mike Thompson then admitted that he, too, doesn’t want Josh fired. Jennifer, on the other hand, is outraged and wants it all to go away.

Mike Thompson knows the mantra of life, i.e. “happy wife means a happy life“. And now she’s caught in the middle. Even though Josh Efird knows the situation is in his favour. What’s more, he soon began to argue that he needs a job.

At the same time, Josh Efird also explained that Sugar Bear can’t get a worker as good as him. After this little chat, the men went back to work. Indeed, Sugar Bear wasn’t going to fire Josh anytime soon. 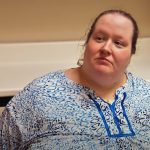 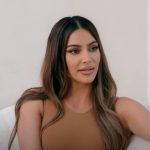