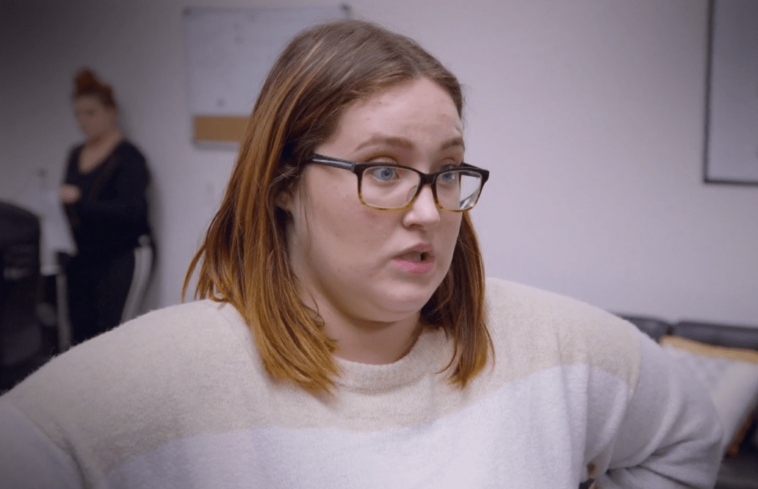 Mama June: From Not to Hot: Lauryn Shannon Sets Some Ground Rules

Mama June and her boyfriend Geno are desperate to reunite with Lauryn Shannon and Alana Thompson. The mother of four is both excited and nervous about the reunion. It’s been too long since she’s had the chance to meet her daughters.

Mama June: From Not to Hot: Lauryn Shannon Sets Some Ground Rules

Once upon a time, Lauryn Shannon lived a messy life. And she doesn’t want to face anything like it again. That’s why she wants to stay away from her mother’s drama. Recently, Pumpkin and Alana Thompson spoke to Dr. Ish Major via FaceTime. She suggested ways to help treat Mama June Shannon. In addition, she suggested a meeting to reconnect.

The Daily Mail reports that Alana jumped for joy when she heard the prospect of a meeting. But Lauryn Shannon doesn’t want Alana Thompson to go through the same trauma again. That’s why she warns the younger woman not to get her hopes up. Pumpkin went on to further set the rules for the meeting.

Fans have previously seen her ban Geno Doak from the meeting. And the rule remains the same this time. She doesn’t want Geno to come with his mother. In addition, Lauryn Shannon decides, along with Alana, that if they find Mama June Shannon drugged at the meeting, they will leave as soon as possible.

Lauryn Shannon didn’t even want to call her mother. Yet she had to, because she had to tell her the rules. The 21-year-old girl then called her mother and told her about the meeting. Lauryn Shannon gathered in her throat that she didn’t want Geno Doak to be there.

Lauryn Shannon goes on to explain that she is not ready to mend relations with Geno. Mama June also understands the situation and agrees not to bring her boyfriend to the reunion.

Meanwhile, Geno Doak is not happy about what has happened. He was upset and also confused. Geno knows things haven’t been great, but he needs an equal opportunity with Mama June Shannon to mend relations. So Geno was present at the meeting place even after Lauryn Shannon made it clear she didn’t want to see him.

Mama June arrived in Georgia with her boyfriend at the decided location. And Dr. Ish was shocked to see Geno Doak. He made it clear that Mama June Shannon didn’t have to take Geno.

Mama June’s boyfriend stepped forward and made it clear that he would be leaving shortly before the meeting. Geno went ahead and explained to Dr. Ishi that he didn’t want any way out, just a chance to make things right. He is aware of all his mistakes and needs a chance to take a step towards building a relationship. Dr. Ish thinks he could have done this even if he hadn’t shown up. 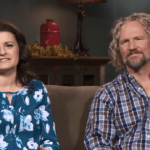 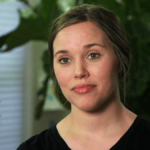