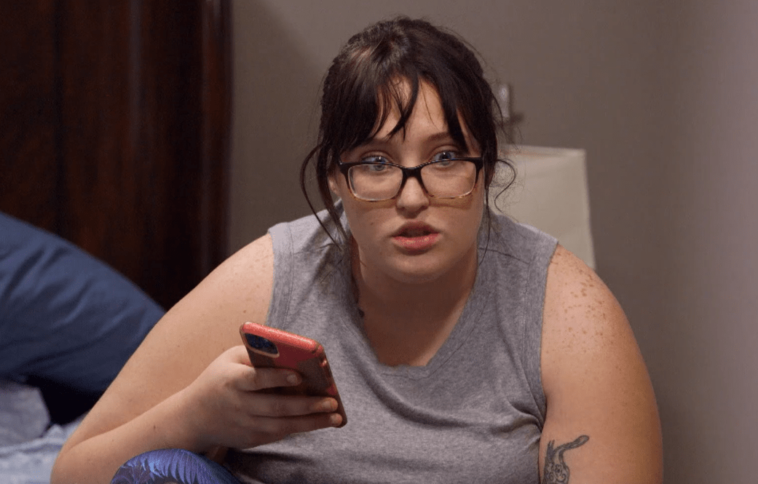 Mama June: From Not to Hot: Lauryn Shannon Wants Her Relationships To Heal

Mama June has certainly caused problems for her family members. Lauryn Shannon has been caring for her younger sister Alana Thompson ever since their mother went into rehab. The 21-year-old recently married and gave birth to her first child. But she had to take on some extra responsibilities while June Shannon was away.

Well, it’s understandable that Lauryn Shannon has had a bit of a tough time. In fact, all the drama has also affected her relationship with husband Joshua Efird, and she blames Mama June.

Things have been tough for fan favourite Lauryn Shannon in recent years. She’s had a lot of responsibilities to deal with, including her first child and younger sister Alana Thompson.

Well, this has had a major impact on her marriage to Joshua. According to In Touch, however, she believes the main problem with whatever is going on is Mama June. Although she admits that her mother is not the only culprit, Lauryn mentions that she has played a big role in creating all the drama.

The couple, who tied the knot back in April 2018, are currently caring for two children. They include her 3-year-old daughter Ella and 15-year-old Alana Thompson. On the other hand, her 41-year-old mother is in rehab, where she is seeking sobriety. Lauryn had to evict her entire family and move to a new place.

Shortly after Ella was born and married, the couple had to take in Alana Thompson. As a result, Lauryn Shannon and Joshua were not able to enjoy being new parents so much. As the WE TV star feels bad about the way things turned out, she thinks her mum has been the biggest problem.

Mama June: From Not to Hot: Lauryn Shannon Wants Her Relationships To Heal

Lauryn Shannon and Joshua have been having problems for a while and she is trying to fix things as much as possible. But alongside her married life, she also wants to heal and strengthen her relationship with June Shannon. The 41-year-old mom has said in the past that she is proud of Lauryn for handling her new responsibilities with dignity.

June Shannon is also happy that her family has always stuck together, no matter what. On the other hand, Lauryn admits that all relationships are now perfect. What’s more, nothing would be wrong if they didn’t argue at all. 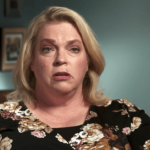 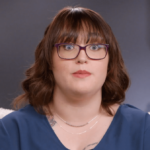