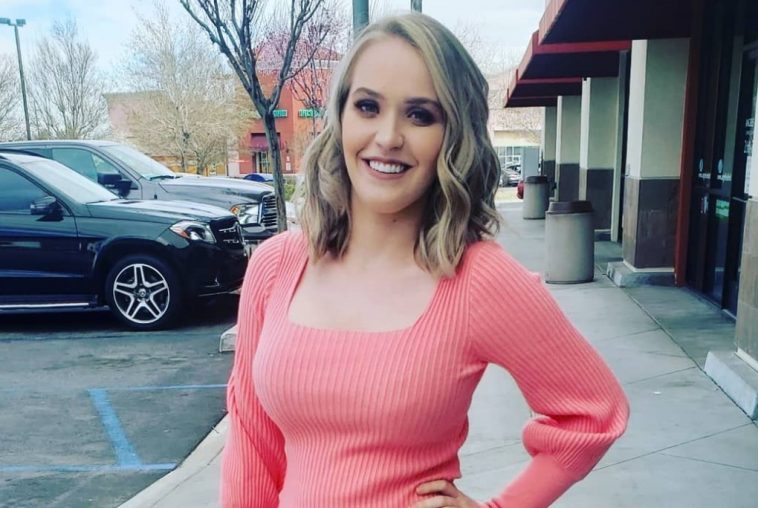 Mama June: From Not To Hot: Anna Cardwell Is Over Her Mother

It seems that the relationship between June Shannon and her daughter is as estranged as before. According to Anna, June has never confessed her past mistakes to her daughter. And this has certainly pulled them miles apart.

Mama June Shannon was previously accused of resuming an affair with a man who molested her eldest daughter Anna Cardwell. Since then, June and Anna have had many disagreements. And those differences are certainly not going to go away overnight. The Sun reported that Anna Caldwell clarifies that she has no real relationship with her mother. She admitted that she has never even had a proper conversation with June. Anna Cardwell said: “I’ve never had a conversation with her where she was like, oh, I’m sorry for what happened or, I’m sorry for this.” Indeed, June has never apologised to her daughter. What’s more, Anna Cardwell disclosed that her mother is always ‘brushed everything off’ and acts as if nothing has happened between them.

Mama June was 15 when she gave birth to Anna. And Mama June Shannon and Anna did not always have an estranged relationship. They used to be very close before June had an affair with Anna’s alleged abuser.

Since then, Anna has distanced herself from her mother. Well, that’s something Mama June will have to talk to her daughter about and explain. Anna continued. I pushed myself away from her.” Anna couldn’t understand why her mother would associate herself with someone who once molested her daughter.

Mama June: From Not To Hot: Anna Cardwell Is Over Her Mother

Anna also had a legal dispute with her mother. Most recently, the eldest daughter filed a lawsuit against her mother for alleged unpaid appearances on Here Comes Honey Boo Boo.

The lawsuit was also against TLC for withholding pay from Anna Caldwell and her daughter. However, Anna soon realised that the lawsuit was not worth the stress. She said: “Yes, it’s a lot of money, but still, it’s like it’s not like I want to stress myself over trying to get it.”

Well, it’s not as if Anna Caldwell has never tried to communicate with her mother. She tried her best. However, Anna expressed that her mother didn’t give any back. And Anna doesn’t want to force a relationship on anyone. Therefore, she thought it was better to part ways with June. 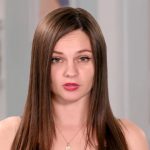 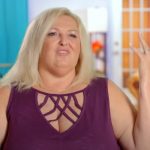