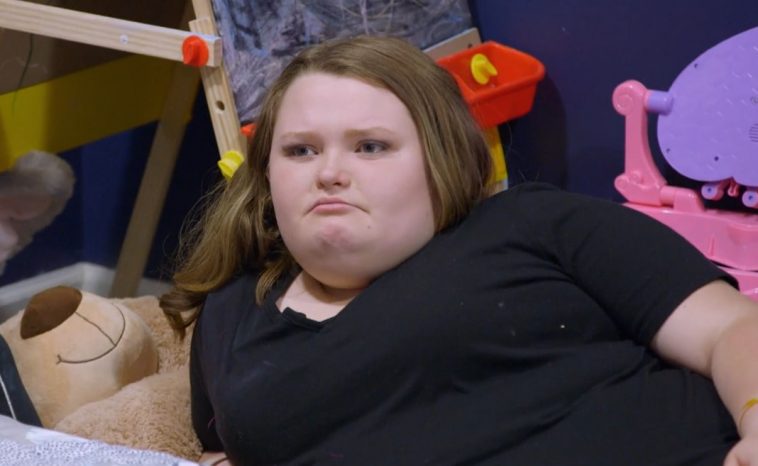 Mama June: From Not To Hot: Alana Thompson Body-Shamed, Criticism Over Increasing Weight

The life of a reality TV star is not as easy as we all assume. Despite everything, they continue to get lots and lots of hate for almost everything they do. Such is the case with 1000 Lb Sisters celebrities Amy and Tammy Slaton, as there isn’t a day that goes by that they don’t receive hate and criticism.

Fans have noticed how serious the situation has become for them over the past year. This time it’s happening to another TV star. Alana Thompson WeTV’s Mama June has been receiving body-critical comments recently.

Mama June: From Not To Hot: Alana Thompson Body-Shamed, Criticism Over Increasing Weight

Trolling and criticism can sometimes become much more serious and painful. While some people know the limits of criticism, others are downright rude and malicious. Well, while most celebrities and influencers go through this, the fact is that the hate is on a whole other level when it comes to reality TV stars.

So, when people noticed that Alana Thompson was gaining weight, out came the venomous comments. There was talk about everything, including her eating habits and dressing style. In fact, some of the nasty comments also called her pregnant, which is extremely disrespectful and unacceptable, especially for a teenager.

The trolling grew so much that fans thought Alana Thompson’s comment section was almost similar to that of her 1000 Lb Sisters. TLC stars get a lot of hate every day, especially Tammy Slaton. Well, the Mama June star also had supporters in this situation.

When the 1000 Lb Sisters comments started coming in, more and more fans came out in support of the WeTV star. Fans defended Alana Thompson, pointing out that she is only 15 years old now.

Besides, given the childhood she has had, she doesn’t deserve all the hate at such a young age. People backed her, saying that she is just another teenager and she is already under a lot of stress. So the haters should at least be a bit more reasonable now. Since then, Honey Boo Boo has been getting more and more support from fans. 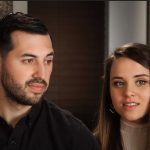 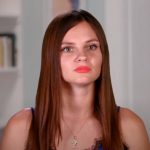