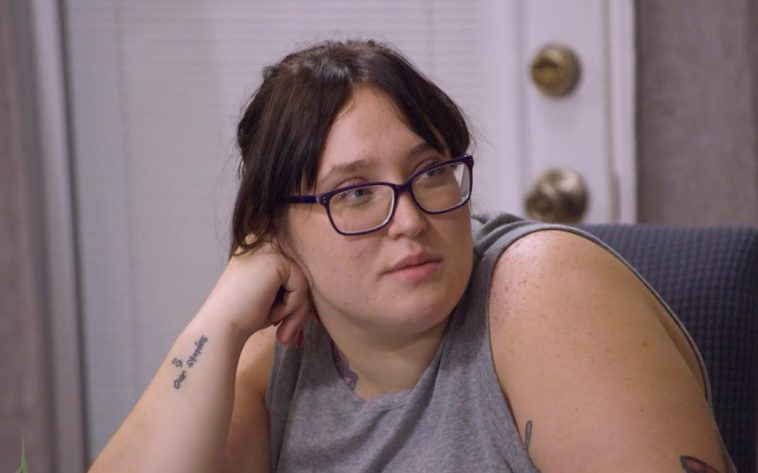 Mama June: From Not To Hot: What Is The Gender Of Pumpkin And Joshua Efird's Unborn Baby?

WE tv Mama June: Road to Redemption star Lauryn Shannon is expecting her second child with husband Joshua Efird. The couple got engaged in June 2016 and welcomed their first child together, daughter Ella Grace, in December 2017. In 2018, they married in Las Vegas. A year later, they became parents again when Lauryn was granted legal guardianship of her 15-year-old sister Alana Thompson. Lauryn and Josh stepped into the role of Alana Thompson’s parents when Mama June and her boyfriend Eugene “Geno” Doak were arrested. She decided to share the big news with her Instagram followers in April.

She posted photos of her pregnancy tests and ultrasound scan and wrote: “Well, the secret is out for everyone to know now!! Baby Efird #2 is coming 2021. After almost three years we are finally having another blessing and couldn’t be happier.” For now, Pumpkin kept her pregnancy a family secret. Unfortunately, Jennifer Thompson, who is the wife of Mike Thompson, completely blindsided her in the 10th episode of the new season and announced the baby news at Ella’s birthday party, which pretty much upset the whole family.

Ever since the pregnancy announcement, fans have wanted to know the gender of Lauryn Shannon’s baby. Will it be a girl or a boy? Read on to find out the gender of her unborn child.

Mama June: From Not To Hot: What Is The Gender Of Pumpkin And Joshua Efird’s Unborn Baby?

So we don’t know what the gender of Lauryn Shannon’s baby is. But we do know from the trailer for episode 11, which airs on 4 June, that she will find out the gender of her baby. So far, Pumpkin And Joshua Efird’s family are keeping that information under wraps. Last month, on Mother’s Day, the 21-year-old took to social media and captioned a photo of herself wearing jeans overalls and a colourful t-shirt with a smile printed on it, “It’s a hot mom summer”.

Many of her fans were quick to flood the comments section with positive messages for the soon-to-be mother of two. One fan commented, “You look so beautiful. I hope you have a safe and healthy pregnancy.” Another fan commented, “Congrats to you, Pumpkin. I say it’s a boy,” while one wrote, “I hope it’s another girl! Ella needs a sister.”

Maybe the big news is that she’s having a boy, because she’s expecting it to be another girl, since the whole Shannon team is full of girls. Or maybe they’ll continue the Shannon tradition. Either way, we can’t wait to see when she and Josh announce more about their family bundle of joy. 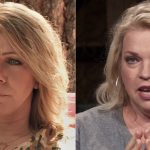 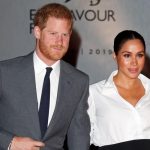