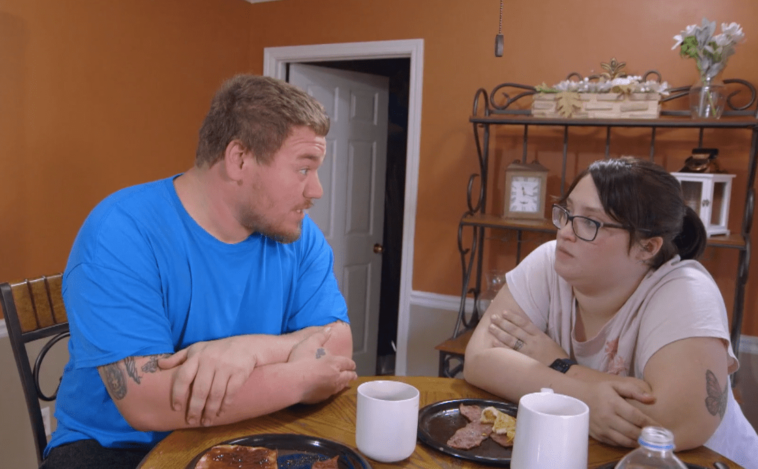 Mama June: From Not to Hot: Never-Ending Fights Between Lauryn Shannon And Josh Efird

Parents are always responsible for everything that happens to their children. The same goes for Mama June. Ever since she got into the drug world and was in rehab, things changed for her children’s lives here.

Lauryn Shannon was the one who had to take care of everything after June disappeared from the family picture. She had a marriage, a young child of her own and a sister to manage. June went away, but she left some of her problems behind. There were ‘bad people who tried to come against the family.’ Therefore, Lauryn Shannon and her family had to move. She had, and still has, a lot of problems in her marriage to Josh Efird.

Mama June: From Not to Hot: Never-Ending Fights Between Lauryn Shannon And Josh Efird

A person’s anger is usually triggered against his or her loved ones when faced with a difficult situation. Lauryn Shannon has a lot of things to deal with. He is obviously frustrated at having to cope with everything. And all her frustrations are going out on Josh Efird . Pumpkin kicked Josh out of the house in a previous episode, as reported by TV show Ace. He came home from work tired and exhausted, expecting love, but only got harsh words.

Lauryn Shannon also made Josh Efird move out. He had to sleep and eat dinner outside. Pumpkin was furious because Josh didn’t answer or return her message. Meanwhile, Alana Thompson blames her sister for causing all the trouble.

She thinks Lauryn Shannon is overreacting and always quarreling with Josh. Pumpkin never talks to Josh Efird . She just blames him for a lot of little things. She thinks her husband is never helpful at home. So will these frustrations end the couple’s marriage?

Lauryn Shannon is going through a lot in her life, and at a very young age too. But through all the ups and downs, Josh Efird and Lauryn Shannon remain at each other’s side. Well, it’s normal to have a phase in a marriage where things don’t feel right.

But ending a relationship isn’t always an option. Indeed, Lauryn Shannon and Josh are still married. Pumpkin faces trust issues with her husband. Josh, on the other hand, is always trying to patch things up between the two. There has not been any news about the breakdown of the marriage.

The couple is seen enjoying their time together. Josh Efird and Lauryn Shannon went to Disneyland with their daughter this January.

In addition, Lauryn Shannon posted photos of herself with her husband in February, saying: “my forever valentine”. There are always ups and downs in life. But that doesn’t mean the couple gives up on each other so easily. Here’s hoping Mama June star Pumpkin and her husband Josh have the married life of a lifetime ahead of them. 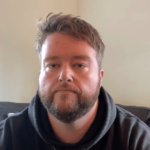