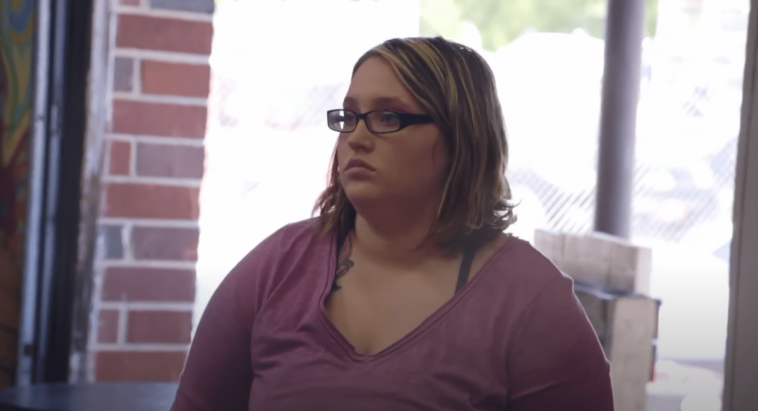 Mama June: From Not to Hot: Lauryn Shannon Ignores Her Mother And Do Not Believe In Her Redemption Story

Is Mama June sober? Or is she just pretending to be sober? But Lauryn Shannon, 21, doesn’t think her mom is sober. She seems to be ignoring her mother ever since Mama June got out of rehab.

Lauryn Shannon has strong beliefs, and as because of that, she feels that Mama June, along with her boyfriend Geno, still has a long way to go to become sober.

Mama June: From Not to Hot: Lauryn Shannon Ignores Her Mother And Do Not Believe In Her Redemption Story

Mama June’s elder daughter Lauryn Shannon doesn’t believe her mother has gone on the road to redemption. Lauryn Shannon can be seen ignoring her mother’s call in the new teaser video for ‘Mama June: Road To Redemption.”

The clip begins with Shannon calling her older daughter. However, Pumpkin is seen ignoring her calls. She claims that she doesn’t want to get into her lies.

Lauryn Shannon also says, “Mom keeps trying to contact me ever since she got out of rehab.” Ella Grace’s mother, Lauryn Shannon believes her mother is showing off and flooding social media with her sobriety story. She doesn’t find her story to be true as Mama June is still with Geno Doak. And like Pumpkin, being with Geno Doak means she’s still in his clutch.

Is Geno Doak pulling Shannon away from her children and pushing her deeper into a life of addiction? Well, Pumpkin feels the answer is yes. Pumpkin is disappointed and says, “She is not allowed around my family and me.”

Lauryn Shannon doesn’t want to see or hear from Mama June anymore. She already has a lot going on in her life and doesn’t want her mother to add to her problems.

June Shannon and Geno Doak opened up about their sober life in one of the recent videos. The 41-year-old mother of two revealed that they have definitely put on some extra pounds, but their journey to sobriety has been great.

June Shannon, started her journey with a new craving, and that’s for sweeter foods. She can be seen eating chocolates, drinking syrup and coke.

Shannon also stated, “I’m back bigger, sweeter than ever.” In the video, Shannon and her boyfriend, Geno Doak, claimed to be sober for almost seven months. But is that really the case? Well, fans will have to believe everything that is shown. This journey of redemption for June and Geno has not been an easy one. The couple has given up drugs but is deeply carved in the craving for sweet foods. 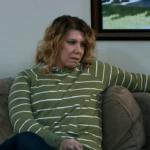 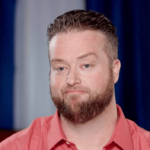