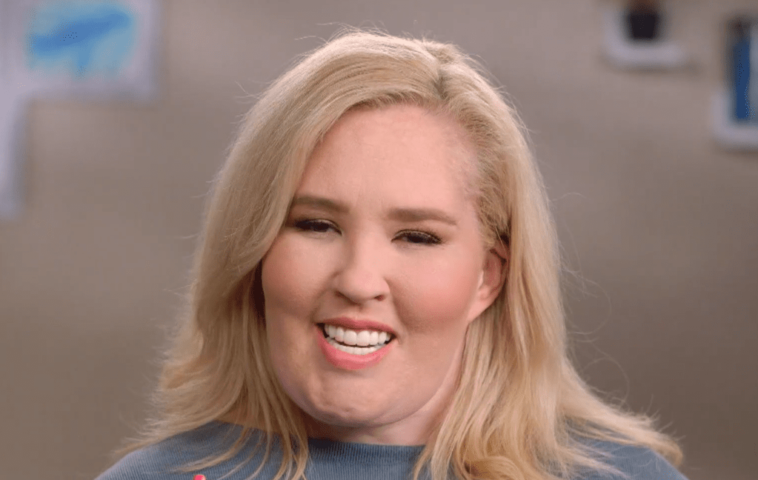 Mama June: From Not to Hot: June Shannon Is Now Sober And Full Of Energy.

Mama June and her boyfriend Geno Doak have been sober for fourteen months. However, the journey has not been easy for either of them. They have had to and still have to prove to people that they are sober.

The couple have to wake up every day and fight to live a better life. Although it was not an easy task. But they managed to do it. And recently, the 41-year-old star opens up about her life.

Mama June: From Not to Hot: June Shannon Is Now Sober And Full Of Energy.

Mama June is now sober and full of energy. The 41-year-old reality star has finally come out of her drug addiction. She confirmed that this season fans will get to see a new side of June. The reality star also opened up about her future side in an interview with ET Online.

Mama June talks about sharing the road to addiction in the previous season. It was an emotional part of her journey. This time things are different. Staar tells her fans to be ready to laugh on. What’s more, the emotional side still continues in June Shannon’s life.

The upcoming episode will be another emotional ride for June Shannon and Geno Doak. The couple will turn 14 months clean this coming March 27. Both have been sober since January 2020. They are all clean and full of energy. She really brings a fun and new side to the screen this time.

Since her sobriety, Mama June is making an effort to rebuild things with her daughters. She is the mother of four children – Anna Cardwell, Jessica June, Lauryn Shannon and Alana Thompson. Even though June Shannon has missed out on a big part of her daughters’ lives, she now wants to make up for it.

June Shannon feels that her relationship with her children is a ‘work in progress’. A lot of people think, along with Lauryn Shannon, that Geno Doak had a big influence on Mama June’s involvement with drugs. June Shannon, however, argues that this is wrong. The 41-year-old woman knows she has only herself to blame for her drug life. 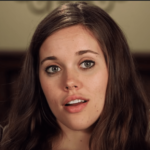