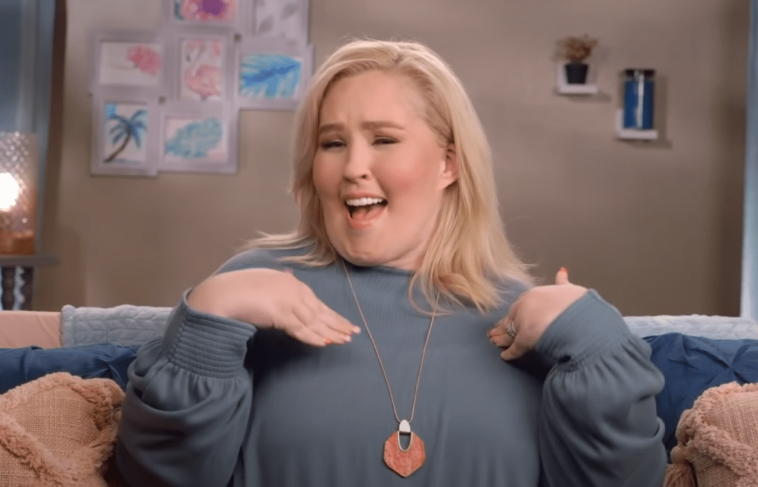 Mama June: From Not to Hot: June Shannon Is Working On Her Relationships With Family Members

It’s going to be 14 months of sobriety for Mama June Shannon. And the road to redemption hasn’t been easy for her. Although it has been difficult, it has brought Mama June back to normal. She lost a huge amount of money when she was addicted.

Also, her family was drifting apart. Mama June opened up about life during her addiction and life now that she has recovered. What is the difference between the two.

Mama June Shannon has a lot in her bags these days. The drugs have been away from her for quite a while, and her family is back. The 41-year-old star talks about how 50 people began their detox journey last February.

However, there are now only four people who have stayed clean the entire time. The star also explained how the pandemic brought chaos to everyone’s lives. There was a lot of free time and no drugs to do. This, therefore, led Mama June to dwell on food. In fact, this was the reason for her massive weight gain, as reported by FoxNews.

Mama June Shannon further explained the moment that led her to drugs to Access Hollywood. She stated, “I was around drugs all my life. My brother-in-law had got busted several times for selling dopes. My sister has had pill addiction after surgery. The addiction does run in my family.”

Being surrounded by people addicted to drugs led her to use them. Mama June started drugs with Meth. She slowly got her hands on cocaine as well, and then there was no turning back.

Mama June Shannon also explained how the drugs took everything away from her. She stated, “I went into rehab with $75 to my name, and I came out with nothing.” However, the star has rebuilt her empire with much effort.

Mama June Shannon further explained the struggles she faced during her last year of addiction. The star got up every morning and went to the pawn shop. Her hands were always full of diamond rings and Pandora bracelets. This led to her foot being stuck in heavy loans.

Mama June Shannon recalled, “I would say the last year of our addiction, probably a good $900 thousand.” It was almost a million dollars. She explained that the money run went on until it all came down.

There were heavy transactions with June’s drug man. Well, he stated, “we had two dealers; one dealer was close to $80 thousand.” Hopefully now the star is back to living a normal life.

Mama June: From Not to Hot: June Shannon Is Working On Her Relationships With Family Members

Mama June described her relationships with her daughters as a work in progress.” Addiction took everything away from her. Now she’s putting her ways back together. Mama June also explained, “They were always on my timeline, and right now, I feel like I have to be on their timeline.” The situation sucks for June.

However, she is left with no other option but to make her children think she is sober. Mama June also says that she wants to kill the person she has become. However, it is not in a physical way. She claims that she has never had suicidal thoughts. She has successfully killed her part of addiction. 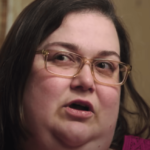