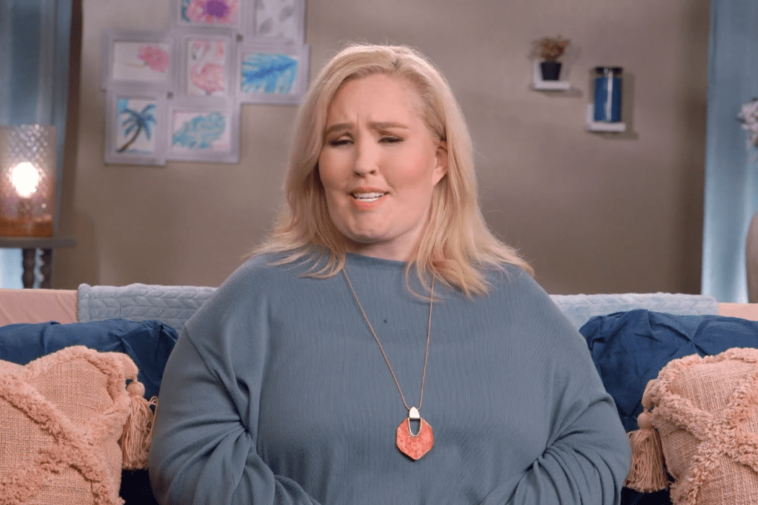 Mama June: From Not to Hot: Did She Gain Weight?

Mama June is known for being one of the most transparent reality stars. Viewers fell in love with her nomadic lifestyle, which was first introduced on Toddlers and Tiaras. Through her daughter Alana Thompson, the family snapped up her spin-off series Here Comes Honey Boo.

The show gave viewers a glimpse into Mama June’s dramatic home life with her four daughters and controversial partners. She faced setbacks, via TMZ, after she began dating her ex, Mark McDaniel, due to the fact that he is a registered sex offender and is serving time for abusing a family member.

In addition to a controversial dating life, June Shannon has also publicly struggled with her weight and substance abuse issues. She has opened up about her addiction in her show Mama June: From Not to Hot. “[My drug of choice] has to be cocaine crack,” she revealed on the show, captured by ET. “I started snorting it, lost my vision, and then I quit and then I went into using.. just smoke crack. It’s weird because when you sniff it, it gets in there.”

Her revelations came a year after she and her boyfriend Eugene Edward “Geno” Doak were arrested in Alabama and charged with controlled substance and drug use. But as they moved toward recovery, Mama June and Geno returned to the real world to share part of their journey toward a sober life.

Mama June: From Not to Hot: Did She Gain Weight?

Mama June and Geno Doak open up about their new sober lifestyle in Mama June: Road to Redemption, via The Irish Sun.

On the show, June Shannon admits that they both gained weight while quarantined together during the pandemic. “Look we have put on a little couple extra pounds,” she said. “I put on about 60. He put on about 100. We put on a whole other person. But I’ll blame it on COVID’s healthy weight.”

While speaking with producers, June Shannon was candid about how much she and Geno have been through together over the past two years. “So much has went on with us. We are now seven months sober. Can you believe it?” she asked.

Her sobriety comes after she and Geno spent 30 days in rehab together, something their family therapist credited Geno for driving, via The U.S. Sun.  “Geno has been the driving force in their sobriety,” Dr. Ish Major said. “He came in and said, ‘We need to do better.’ She followed his example.” Despite moving away from her daughters by moving to Florida to focus on her journey to sobriety, June Shannon and Geno seem to be doing the work necessary to live happy, healthy lives together. 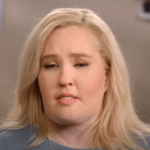 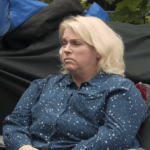