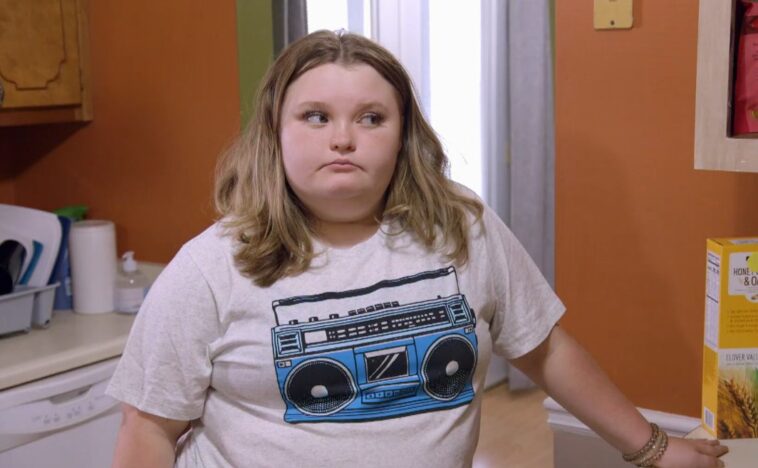 Alana Thompson turned 16 in last week’s episode of Mama June: Road to Redemption. This means she can finally date, which is great because she has a crush. Dralin Carswell is 20 years old and is a boy she met through friends. So far he seems to be a good guy and the relationship seems to be going well.

It is hard for viewers to believe that Alana will turn seventeen in August. She is best known as the little contestant on Toddlers and Tiaras. Her character and personality gave birth to TLC’s hit reality series Here Comes Honey Boo Boo, based on her nickname. The show revolved around her eclectic family, which consisted of her mother, three sisters, father, and funny uncle.

Mama June was the head of the household and always had something to say, while her sisters had their own lively personalities. Alana Thompson was able to play down any situation, but when she started growing up it was hard. Being in the public eye is hard.

The series was cancelled after four years and his parents, June and Sugar Bear, publicly separated. He had been unfaithful and that was the sticking point. Fortunately, June was about to undergo a major physical transformation, so a new show based on her was developed.

Of course, her girls joined the journey and fans were able to witness Alana’s evolution. They also witnessed June’s downfall and how Alana’s life was shifted, sending her to live with her sister Pumpkin. Now she has two great role models in Pumpkin and her husband Josh and a new love who makes her smile from ear to ear.

Alana Thompson was over the moon when Pumpkin surprised her with Dralin at her 16th birthday party. She had no idea any of her friends were there. In fact, she had no idea that anyone knew who Dralin was, but she had left her phone on the counter and Pumpkin had sneaked a peek at it. He met with him and immediately gave him a lecture. Josh also told him that he had better treat Alana well or he would be done. They have now been together for over a year and the whole family adores him. She was even seen wearing a ring on “that” finger, which led to speculation that they were engaged. 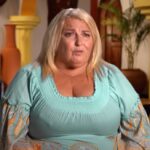 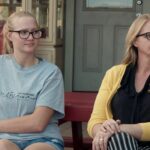