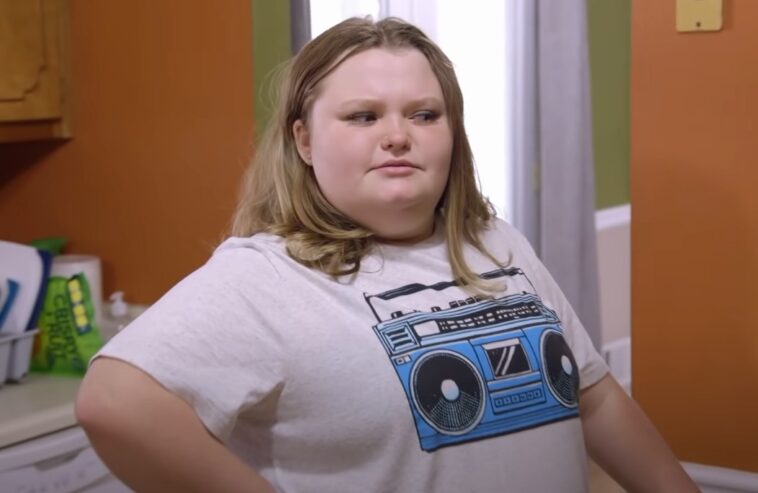 Mama June: Road to Redemption returns to WETV on May 13. Fans are, of course, ready for this because they saw the mega-book. Amplifying the hype, fans are now also keen to find out more about Alana Thompson’s boyfriend Dralin. Well, the newlyweds were spotted out and about this week and a few photos emerged.

When fans first heard that Alana Thompson was starting to date Dralin, some people seemed angry. They thought she was too young to have a serious boyfriend: especially one who is older and already in college.

Although Alana Thompson kept her relationship quite private, fans will see her on the upcoming show. Apparently, fans want to know a lot more about her than they saw in the teaser.

Some people still think of the Mama June star as the little girl they first saw in Toddlers and Tiaras. However, she has grown a lot since then. At one point, she went through a phase where she experimented with long nails and strong eyelashes. But she’s grown out of that and nowadays she’s more natural looking. In fact, new photos showing her out and about with Dralin show that she looks radiantly happy.

Mama June: From Not to Hot (@mamajune_wetv)'in paylaştığı bir gönderi

As you do when you’re young and in love, you go out for a treat with your partner. The Sun reported that Alana and Dralin were enjoying some delicious-looking snacks. Later, as they strolled in the park, some photos were taken and they certainly painted a cute picture. 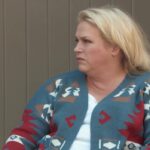 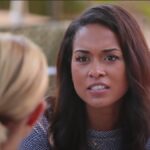