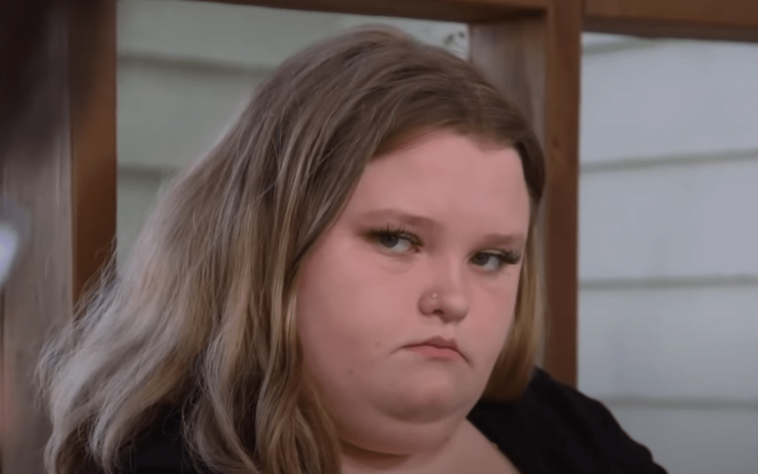 Mama June: From Not to Hot: Alana Thompson Slammed For Her Look And Family

Alana Thompson, Mama June’s 15-year-old daughter, has given up false eyelashes and heavy makeup. Is it because she faced heavy trolls from fans for the same?

Do fan opinions affect Alana Thompson that much? Well, celebrities are often influenced by the opinions of fans. Although, Alana Thompson previously responded to his critic.

The former child pageant star was recently trolled for her heavy makeup look. She often posts her photo on Instagram with a lot of makeup and false eyelashes.

However, nowadays, the 15-year-old seems to have ditched the makeup look. She recently uploaded a video on her social media to update her fans on Mama June: From Not To Hot, which is coming out soon.

There in the video, Alana Thompson was seen wearing very minimal makeup. She was not seen submerged in the makeup pool. She had applied mascara, a tint of eye shadow and a brown lipstick. Although, the teenager continued to wear her 2 inch long nail extension. She switched to a more understated look after getting a huge slam from fans.

It seems that Mama June’s fans loved her low-makeup look. Also, Alana Thompson says, “you are about to see surprising things.” What could be more surprising to fans than seeing Honey Boo Boo without any fluttery falsies? Well, yes, seeing her without heavy makeup and false eyelashes was huge.

Mama June: From Not to Hot: Alana Thompson Slammed For Her Look And Family

Alana Thompson 15, has recently been in the news for his long eyelashes and nails. The teenager mostly posts his photos on Instagram with a heavy load of makeup. Moreover, fans can’t easily digest the teen’s heavy fashion.

Alana Thompson posted one of her photos with a duck face, long false eyelashes and 2-inch long nail extensions. She mentions, “we are gonna ignore the fact that my nails are broken okay!”. To this, one of the commenters replied, “They are too long that is why they broke lol”. Well, many pose the question to her family as well.

One fan asked, “You don’t need lashes and nails at your age. Where are the parents? Be a child please.” The other doesn’t even bother to turn the words into a more sophisticated way and says, “Well, her mother is a coke head, and she is being raised by her sister.” Alana Thompson has always had to struggle because of her mother, even in the public space. However, she always comes up with witty responses to shut everyone up. 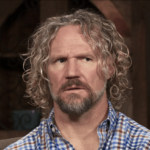 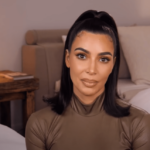