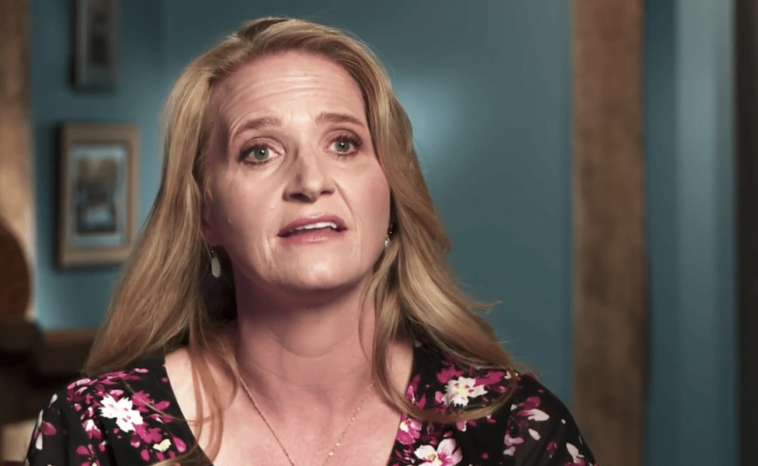 As if the Brown family’s financial problems weren’t enough! Sister Wives stars Christine and Meri Brown have been enjoying the benefits of being LuLaRoe retailers for some time now. In fact, the family can relax from the consequences of their poor financial planning, thanks to the retail career of these two wives. However, now that LuLaRoe is in trouble with the law, Christine and Meri’s livelihood is in danger.

According to the Attorney General of Washington, the company has tricked people into buying merchandise, demanding refunds for unsold items and high profits. However, the company has left many with a lot of unsold goods and broken promises. LuLaRoe responded by denying all the accusations and asked for the complaint to be withdrawn. This is an ongoing case for which a hearing is scheduled in August.

As expected, the majority of people gave the company a negative review which prompted the Better Business Bureau to give it a B. In response to the negative reviews, the company is trying to appear as helpful as possible, thus showing great concern for partners and customers.

Can’t think of a better way to just chill. Reading in a park! Getting some sun. Staying apart from people, actually, I really miss talking to strangers. I miss going to the grocery store and talking to everyone. So much so that my girls ask how many friends I made that day. That’s how much I usually talk to people. This is NOT a situation for extroverts! #covid19 #reading #becauseoflularoe #lularoeretailer #tiredofsocialdistancing #sunshine

Christine Brown recently posted on her timeline that she needs money for one of her children’s surgeries. But she also added that LuLaRoe helped her raise almost half the amount. In other words, the company played a crucial role in saving the Brown family, which is financially drowning.

Meri and Christine Brown also won a cruise to be successful retailers at LuLaRoe. They have remained loyal to the company for a long time. One might wonder what they do after the company’s reputation has been tarnished.

If something unpleasant happens to the fate of the company, most likely Christine Brown will no longer have a stable source of income. Although it is not Meri’s only source of income, she will also face difficulties at the moment. Her inn in Utah hasn’t exactly been active since the pandemic hit the world.