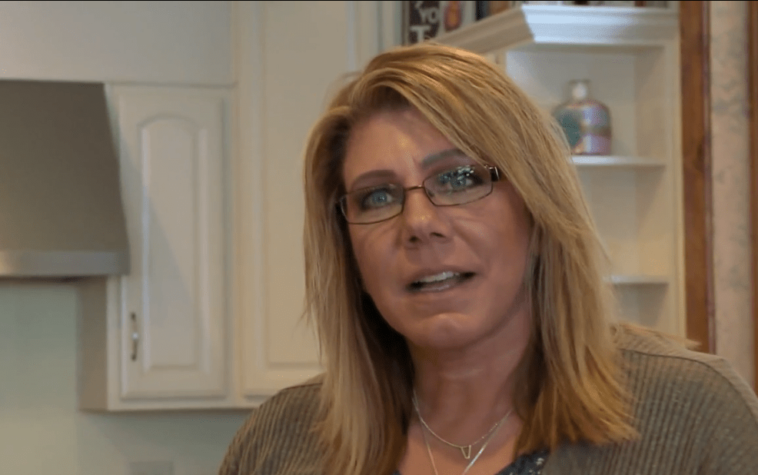 Sister Wives star Meri Brown has handed out cryptic messages saying goodbye to the family. She constantly distances herself from Brown’s household. Her relationship with Kody Brown is almost non-existent. And with this, fans are wondering if Meri Brown would get a spinoff series? After Meri gets out of polygamy, is there any chance she’ll get another series?

Meri Brown is the entrepreneur of the Brown family. She started indicating that she left the Brown family in 2015 when she got involved in a cat fishing scandal. She fell in love online with a man who happened to be a woman. This has further cracked the relationship between Kody Brown and Meri Brown. However, it’s been five years since the incident and she stayed with the family.

In the recent past, her social media feed is giving the vibe of a change in Meri’s life. This could mean she’s preparing to leave this plural marriage behind. Meri Brown completed 30 years of her marriage in April, but she didn’t recognize it. Plus, she spent more time in Utah than she did in Flagstaff with her family.

If Meri were to divorce Kody Brown, it wouldn’t be easy to leave it all behind. After a long 30-year relationship, moving on would be an emotional challenge for Meri. Kristin Decker, Christine’s aunt, who was the subject of a plural marriage, condemned polygamy as a “cult system”. She said it’s always hard for women to leave her. 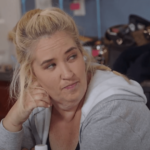