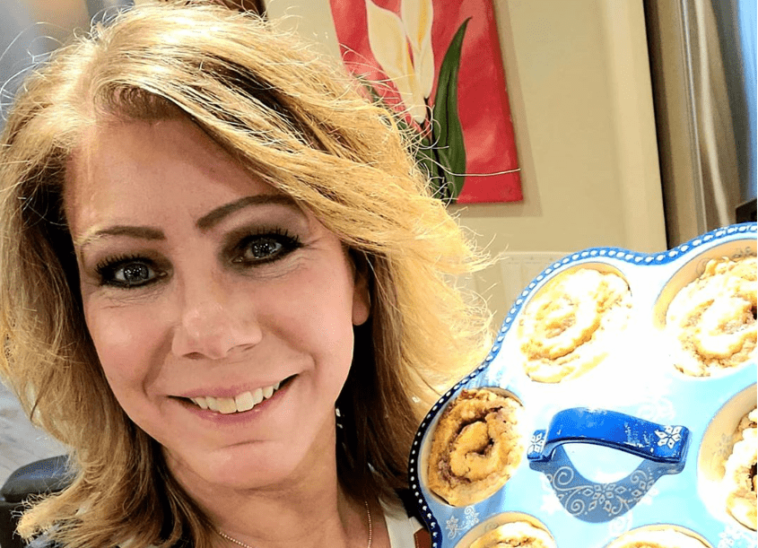 Sister Wives star Meri seemed to join forces with Kody Brown in the years he was hunting to create his polygamic lifestyle. From his second wife, Janelle Brown, to his fourth wife, Robyn Brown, it seems Meri Brown had some idea how this could work.

It was like the first wife took over once Janelle and Christine Brown entered the Sister Wives world. With Robyn, it was a little different. But never… it’s like Meri Brown was also directing Robyn’s fate when she first joined the family. Don’t forget that Robyn’s entry triggered jealousy and a little bit of anger.

Meri Brown was all about this fourth wife, she even helped attract this younger wife to Kody Brown. So while the other two wives clashed with a fourth woman after years of only three wives, the original matriarch of the Sister Wives didn’t.

Janelle Brown was the first to join the Sister Wives family after Meri Brown. But her early years were not just happiness and sunshine. After eight years of marriage to Kody Brown, she left the family. It wasn’t a short-term breakup, no she was gone a few years.

Janelle Brown took her five children (number six would be born later) and moved in with her mother. She lived away from Kody Brown and the Sister Wives house for more than two years. She even bought her own house and moved out of her mother’s house.

Janelle Brown left the Sister Wives’ house because of Meri Brown. It seems that at the time she was not living with the matriarch of the Sisters Wives, Janelle says. She explained that nothing she did would live up to Meri’s standards.

When she folded Kody’s clothes, Janelle Brown said it was all wrong for her co-wife. Even something as simple as putting away the dishes unleashed the wrath of Meri Brown. Looks like Kody Brown’s first wife was a tyrant within the Sister Wives tribe in Janelle’s eyes.

Eventually, her mother convinced Janelle Brown to come back. But as Sister Wives viewers know, Meri Brown and Janelle needed therapy. There was a time when the two couldn’t travel together in the same car.

But this just shows how welcoming Meri Brown was to this Sister Wives women when they became a new addition. Meri Brown lured Janelle (Wife No. 2) into marriage, then she changed. Kody’s first wife says she never felt competitive with Janelle for Kody Brown’s romantic attentions. But when Christine (Wife #3) came along, then she did.

In recent seasons Meri said she was jealous when Christine joined the family because, unlike Janelle, Meri saw Christine Brown fighting for Kody’s attention in a different way: romance. Until now, Meri hadn’t had that kind of competition from Janelle. Although it was a long time ago, Sister Wife’s followers know that Christine and Meri still don’t get along.

After Meri Brown missed the birth of Maddie Brown Brush’s first child, Christine went with her. Basically, Christine Brown told her she didn’t miss it because Meri Brown carries so much baggage when she enters a room. So it looks like there’s still some bad blood between the two of them. 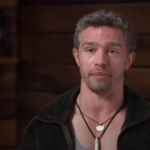