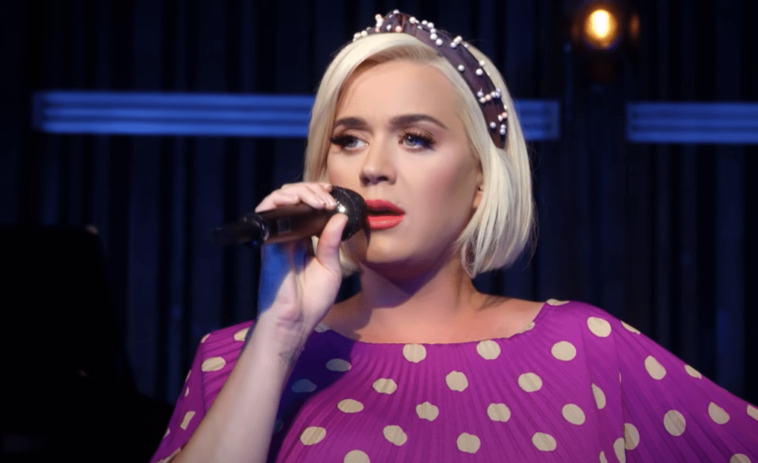 The complex relationship between best friends Katy Perry and Swift emerged as one of the greatest rivals of pop culture that once adorned gossip magazines. The feud was so well documented that it was even written in The New York Times. Here’s a quick recap: The pop queens once shared a close friendship – at least by social media standards – and tweeted often glowing compliments from one another.

As early as July 2009, Taylor Swift (via People) twittered, “Watching the Waking up in Vegas video. I love Katy Perry. I think I’m going to hang her poster on my wall now.” Katy Perry responded that Swift was “as sweet as pie”, but the love was short-lived.

There’s some disagreement about how the feud started. Some think it started when Katy Perry started dating Swift’s ex John Mayer, but most agree it had to do with backup dancers and the stars’ dueling tours. In 2013, when Taylor Swift was in the middle of her worldwide tour for her album Red, three of her backup dancers abruptly stopped and joined Perry’s Prismatic tour, according to The New York Times. Taylor Swift was understandably hurt and blamed Perry for disrupting her tour.

How did Taylor Swift react? With a song, of course. Taylor Swift’s 2018 hit “Bad Blood” is widely regarded as a reaction to what she saw as a betrayal by Katy Perry. Katy Perry responded to the diss with, “Swish, Swish” a few years later. However, from this writing, it looks like they finally buried the hatchet.

Tune in TONIGHT for the #AmericanIdol grand finale AND my first television performance of #Daisies! 🌼 It all starts at 8/7c on @abcnetwork, and I’ll see you at 4pm PT / 7pm ET on Facebook Live to talk about everything!

Katy and Taylor Swift kissed and made up for it when Katy Perry appeared in Swift’s star-studded music video for her single “You Need to Calm Down” in 2019. Katy Perry appeared dressed as a giant cheeseburger and shared a sweet hug with Taylor Swift near the end of the video. While some thought this might be a PR stunt, Swift’s thoughtful gift to Katy Perry months later seemingly proved that the feud was over.

Katy Perry and partner Orlando Bloom, welcomed a daughter, Daisy Dove, in August 2020, and Taylor Swift was quick to congratulate her. On Sept. 14, 2020, Perry Katy shared an Instagram Post of a pink, silk baby blanket that Swift sent to the child. The blanket came with a handwritten letter addressed to “Katy and Orlando (and little one)”.

The gesture touched Katy Perry. “Miss [Daisy Dove] loves her hand-embroidered blank of miss @taylorswift,” she added that she hopes, “it’s one she drags around for years until it becomes an unrecognizable shard that she keeps in her pocket as a teenager”.

In Taylor Swift’s note, which was partially displayed in the photo, the star writes that a similar “little silk” blanket was her “most prized possession” when she was a child. Hoping to create something equally sentimental for the baby, Taylor Swift upgraded the blanket with embroidered stars, 2020, flowers, and the words, “Baby Bloom.” It’s safe to say that no offense was taken. 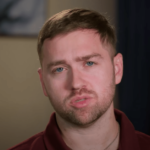 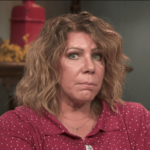