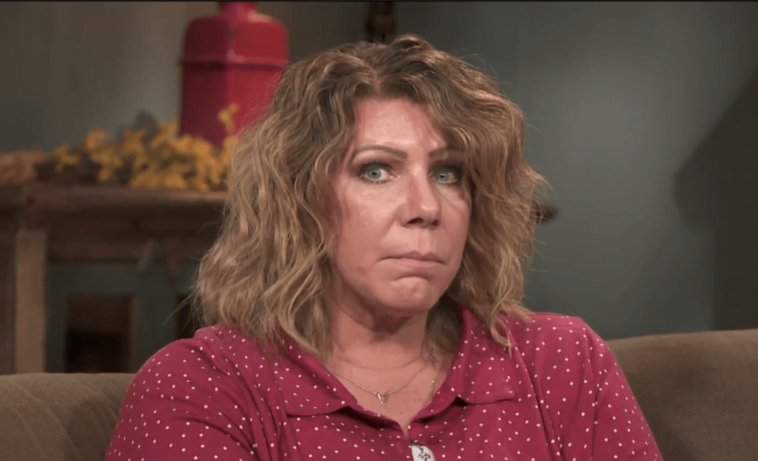 Sister Wives spoilers have revealed that show star Meri Brown loves her only child Mariah Brown to pieces as any mother would. The Brown clan was introduced to fans on the hit TLC show back in 2010; 10 years ago Mariah Brown was a quiet teenager, but that was then and this is now! Thanks to her mother, Sister Wives fans are always kept informed about what the beautiful and now grown up Mariah is doing.

As the fans of Sister Wives know, Mariah came out a few years ago during one of the episodes of the show. At that time, her mother seemed surprised and somewhat upset that she wasn’t aware of her daughter’s gender preferences. Meri Brown reacted with a sense of frustration and it seemed that many fans resented that Mariah hadn’t confided in her.

Because of these events, fans were concerned that the loving relationship between the two women would be damaged. Today, it seems that their relationship is not only intact, but also thriving.

They seem to be close, and of course, they will continue to be mother and daughter. Nonetheless, there is a bit of tension between Mariah Brown and the rest of the Sister Wives. Still, Meri Brown loves her daughter’s passion.

Meri Brown says of Mariah Brown, “Her passion is intense”. For example, according to The Sun, Mariah and her half-brother Phaedon have said that they “can’t stand each other.”

Meri Brown recently placed a picture of her and Mariah with the caption “This child of mine”. Perfect and amazing and beautiful in every way. Her heart is huge. Her passion is intense. Her love is real. She makes me smile every day! So honored and proud and blessed and happy to be her mother! 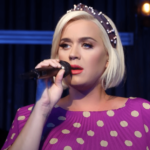 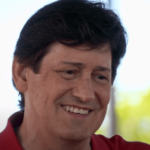