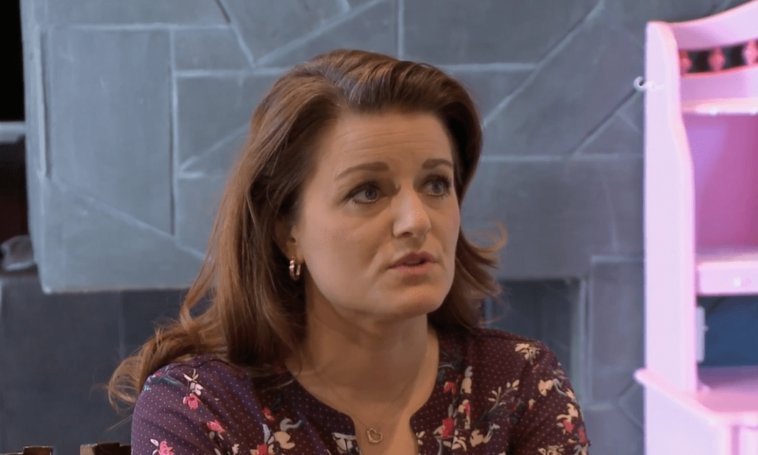 Many of her fans think that Robyn Brown is just taking a break from the crazy world of social media. It’s gotten pretty bad with the global pandemic on the news and people are making it worse on social media. Others think she has left the Brown family.

After watching the last season of Sister Wives, it seems clear that Kody Brown’s fourth wife Robyn Brown had a lot of drama and grief. She was in tears for most of the season and this could be the reason she’s trying to stay away from social media and public interest. Other Sister Wives fans think Kody is to blame for her absence and he made her disappear.

There have been many sources indicating that Kody has been with Robyn since the start of the pandemic and now fans think Kody Brown is done with polygamy and wants to go back to just one woman.

Many fans think that Kody Brown wants to focus only on Robyn Brown now and the pandemic has made him change his mind about having more wives. We saw him divorce Meri Brown in order to legally marry Robyn Brown, so these fans think this was the first step in this great process.

However, Kody Brown’s lifestyle is based on his beliefs and polygamy is a big part of that. This would mean that he no longer believes in his faith and now wants to try a new life with Robyn Brown, but this still doesn’t explain where she is.

For the time being we will have to wait and see if Robyn appears on social media again. 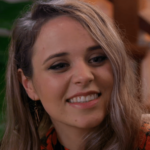 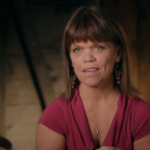